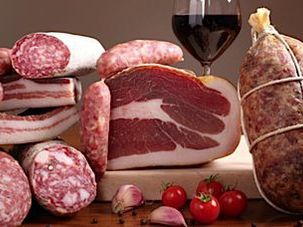 A self-described ‘Semitic swinologist’ says there’s no real reason for Jews to avoid pork. But whatever you do, don’t call it kosher. 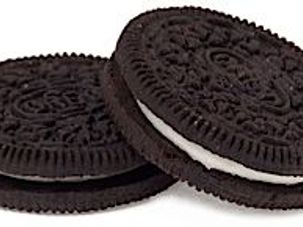 In 1998, an iconic American snack food that was once manufactured with lard was finally accessible to the Jewish community. 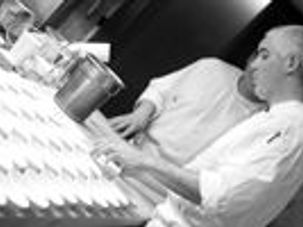 Getting Back to Their Roots 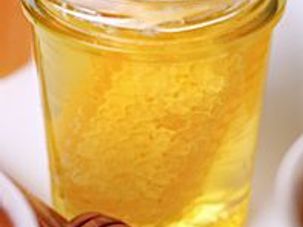 A few years ago, before beekeeping was legalized in New York, I purchased the last Brooklyn Bee honey of the season from rooftop beekeeper John Howe. In addition to showcasing a unique, hard-to-find urban honey for my family, my goal was to make a statement at the Rosh Hashanah table about the value of small-scale agriculture and the high quality of local honey…from bees pollinating my own backyard. 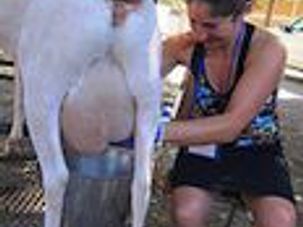 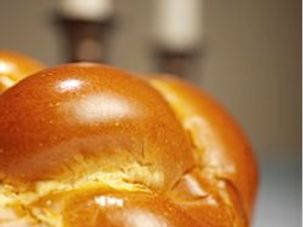 I’d usually get the call on Thursday night or Friday morning from my Israeli relatives Ariella and Yehudit. “Come over for Shabbat,” they’d say to me, not asking so much as insisting. With family in Israel, I found, there’s no need for prior notice or formal invitations to a meal. Family, like everything in Israel from dress codes to its approach to higher education, is just more relaxed. 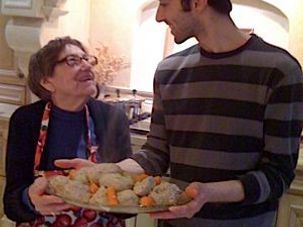 As I suspect is the case with many Jewish families, my family has been in a gefilte fish crisis for as long as I can remember. When a family grows up with homemade gefilte fish from the hands of a Jewish bubbe, and then bubbe deems making the holiday treat from scratch “too much work,” eating jarred gefilte fish just won’t cut it. Panic ensues. 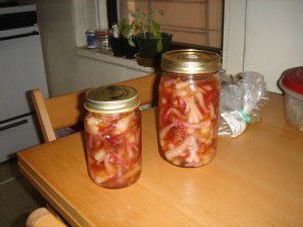 Until a friend recently told me about his foraging experience last week somewhere in a Bronx “forest,” I had never before heard of ramps. Ramps, also known as wild leeks, are a springtime treat on the East Coast. Ramps cannot be cultivated; they need to be foraged. That’s why they’re so expensive, so valued among New York City gourmands. My foraging friend harvested so many that he bartered a portion of his harvest for a meal at a nice restaurant, which featured the foraged treats. 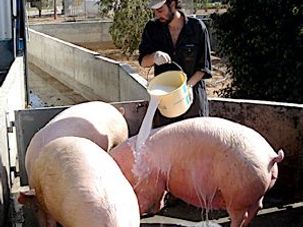 On Israel’s Only Jewish-Run Pig Farm, It’s The Swine That Bring Home the Bacon

I stood beside the road with a traveling backpack and a yarmulke, my arm extended, hitchhiking to the junction from Ramat Raziel to catch a bus home. I was singing “Lev Tahor,” a verse from Psalm 51 meaning “pure heart” that I’d been singing all Sabbath long. A car stopped, and a bearded man in a knit yarmulke picked me up. As I entered his car, he turned to me: “I’m Oren… So where you going?” Damn. I’d begun to hate this question, especially when asked by religious people. “Kibbutz Lahav,” I answered, expecting a gasp. Unfazed, he further inquired, “And what do you do there?” Again, I hesitated, this time with dread. “Uh, well… I work on their pig farm.”