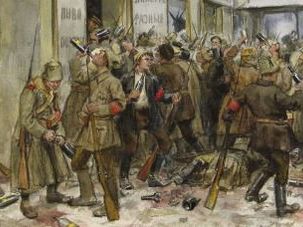 SUMMER BOOKS: Even with all the books out there, the global history of anti-Semitism has not been sufficiently reported. ‘A Convenient Hatred’ fills that void.

How Modern Orthodoxy Flourished On Campus

The history of Yavneh was the history of 20th-century American Orthodoxy itself, refracted through the prism of the campus. 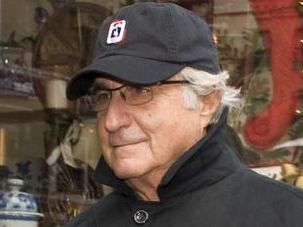 After Drama With Wiesel, 'Madoff' Opens on Stage

What might his victims have to say to Bernie Madoff? The question is explored in ‘Imagining Madoff,’ a striking play by the Yale University professor Deb Margolin. 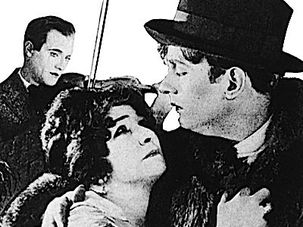 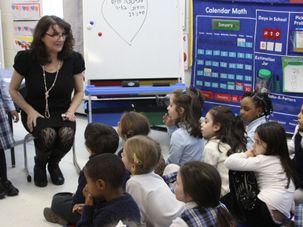 Jerome Chanes argues that the answer to the economic pressures of Jewish education needs to come from federations — not Hebrew charter schools. 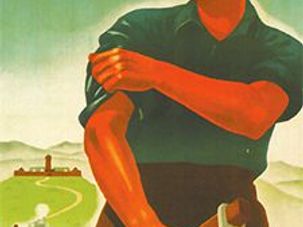 ‘Very few people know who I am,” Salvador Dalí is reputed to have said, “and I am not one of them.” Well, count me in — at least when it comes to the question of what a Jew is. The question of Jewish identity has indeed been well rehearsed in recent decades. From the first tottering steps in the 1950s, when social scientists tried to figure out what made American Jews “Jewish,” and throughout the period while the maturing State of Israel has called into question many previously held assumptions, historians and sociologists continue to ponder the question of what is a Jew. To take a recent example, Zvi Gitelman’s collection of essays, “Religion or Ethnicity? Jewish Identities in Evolution” (Rutgers University Press, 2009), tackled this estimable question of Jewish identity from a historical perspective, from ancient times to the murky present. 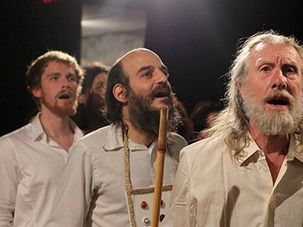 What are we to make of our biblical narratives? Jacques Derrida famously said that no comment on a text is ever innocent — that the act of exegesis means intervening in the text, asserting power over it and the reader. Such is the case with the legendary Judith Malina’s highly charged play, “Korach: The Biblical Anarchist.” In a production by The Living Theatre, playwright Malina (who also directs) offers an anarchist reading of the biblical narrative of dissent and rebellion among the Israelites in their 40-year desert trek. 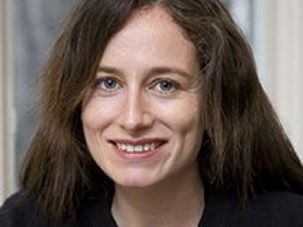 Theodor Adorno famously declared that “to write a poem after Auschwitz is barbaric” — and indeed impossible. Ruth Franklin, in her thoughtful work of literary history and analysis, “A Thousand Darknesses: Lies and Truth in Holocaust Fiction,” turns Adorno’s dictum on its head. It is Franklin’s thesis that not to write about the Holocaust is equally impossible. Franklin asserts in her lucid and graceful book that it is right to make literature out of the destruction of European Jewry, and that the survivors themselves are among the few who are able to do this. 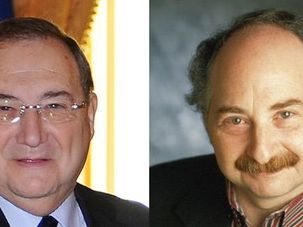 Two new books, Abraham Foxman’s “Jews and Money” and historian Jerry Muller’s “Capitalism and the Jews,” explore the nexus of money and anti-Semitism. 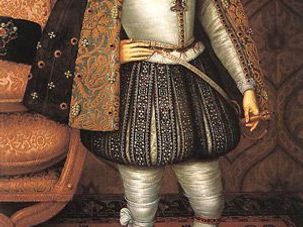 If English Was Good Enough for Jesus Christ...

We are truly in a “biblical” era. The sheer volume of contemporary work translating, commenting on, interpreting and exegeting the Bible is astounding for what one would think would be a well-worked mine.