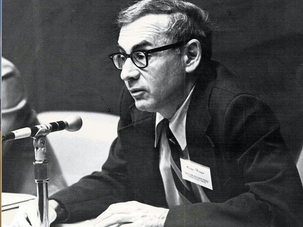 Rischin pioneered teaching American Jewish history at the university level, introducing one of the first-ever courses in the field at Brandeis. 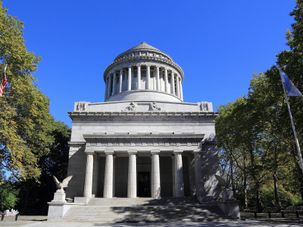 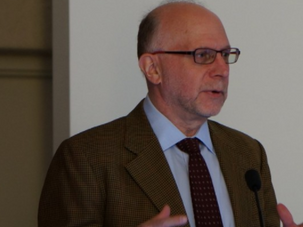 A colleague burst into my office in Jerusalem on Sunday morning with the shocking news: “Did you hear that Alan Mintz died last night in New York?” 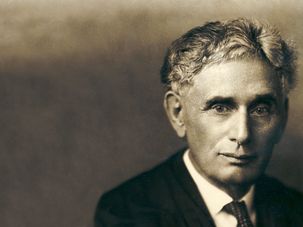 Louis Brandeis’s elevation to the Supreme Court was a watershed moment for American Jews — but, paradoxically, it seemed to do nothing to lessen this country’s anti-Semitism, Jonathan Sarna writes. 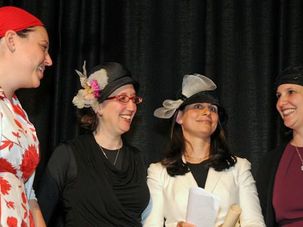 Was this the year of ‘Open Orthodoxy’? The inaugural graduation of Yeshivat Maharat and the new leadership at Yeshivat Chovevei Torah would indicate so. But some were not convinced. 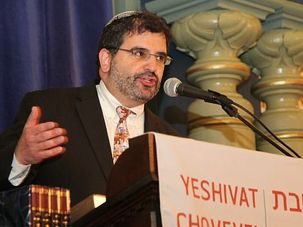 So-called ‘Open Orthodoxy’ has come under withering attack by mainstream rabbis. The irony is that American Orthodoxy once fought for a inclusive model of faith, Jonathan Sarna writes. 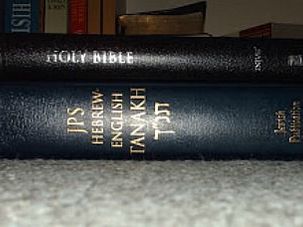 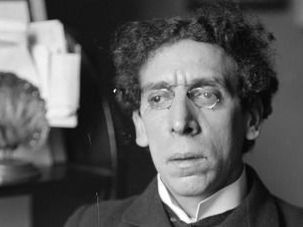 The sale of unsold inventory and publication rights to all of the Jewish Publication Society’s books effectively shuts down the oldest Jewish publisher in the United States.