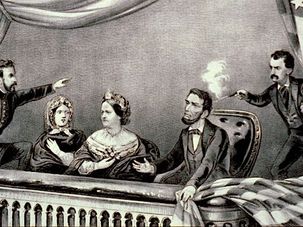 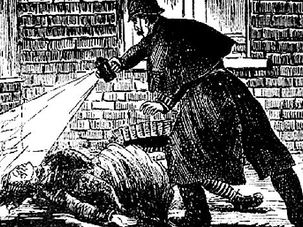 One thing is pretty certain: The names of Jack the Ripper’s victims would have been long forgotten had they not been murdered by the same hand. 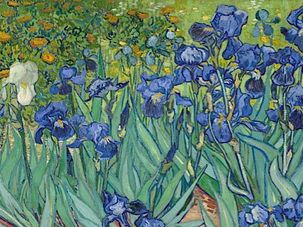 From Lewis Carroll to Vincent Van Gogh, the six most outrageous Jack the Ripper suspects. 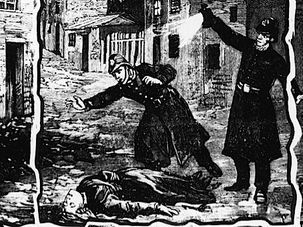 You might have heard about Aaron Kosminski, a Polish Jew suspected of being the notorious 19th-century serial killer. But there’s much more to the story of the Ripper. 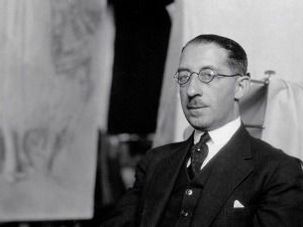 Creating a modern German police force at the dawn of the Weimar Republic was no easy task. It was even tougher for a Jew like Bernhard Weiss.