The Forward took home three awards for multimedia as well as honors for best overall print design Thursday night in the Ippies contest sponsored by the CUNY Graduate School of Journalism. 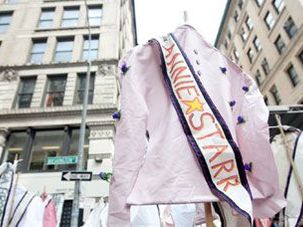 Marchers carrying symbolic shirtwaists marched through the streets of Manhattan to a ceremony marking the 101st anniversary of the Triangle Shirtwaist Factory Fire.

Judea Pearl, father of the slain Wall Street Journal reporter Daniel Pearl, has been named winner of what is considered the “Nobel Prize in Computing,” a prestigious honor that also carries a $250,000 award. 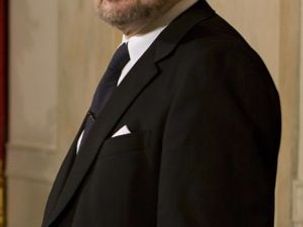 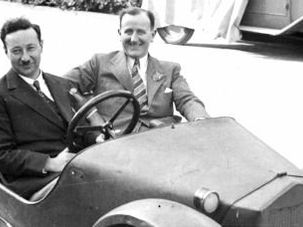 The Jew and Hitler's Bug

Volkswagen produced the Beetle in answer to Hitler’s call for a car for the German masses. A new book says the iconic vehicle was the brainchild of a Jewish engineer. 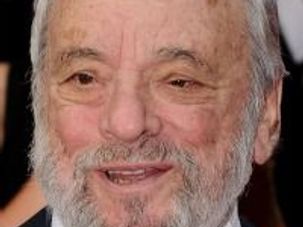 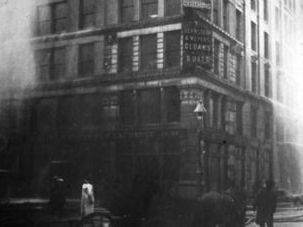 The Remember the Triangle Fire Coalition is re-opening its search for an artist to design a permanent memorial to the 146 victims of the 1911 garment factory fire. 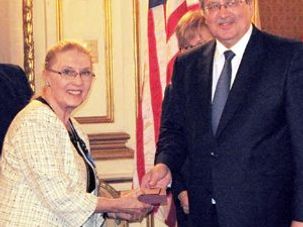 Columnist Masha Leon, who has covered social events for the Forverts and then the Forward for more than 30 years, was honored Thursday night by the government of Poland for her articles and other work that have helped further the understanding of Polish-Jewish lives, history and culture. 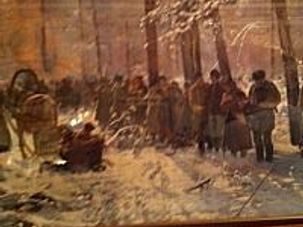 Two oil paintings stolen by the Nazis 67 years ago from the walls of Poland?s National Museum in Warsaw were returned Thursday night to the people and government of Poland in a ceremony held at the Polish consulate in New York City. 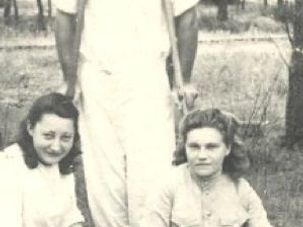 As editors, we are always looking for stories that will resonate with our readers, tales that will connect with them in some deep and meaningful way. And when we hear that a story we’ve published has had a big impact, it causes us to stop and savor the thought that our work has made a difference.