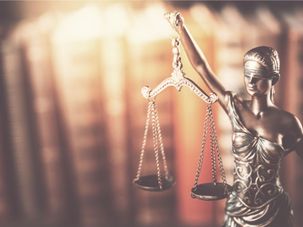 Judaism asks us to engage in the political process to further our common values, but that doesn’t mean we can’t turn off our news alerts. 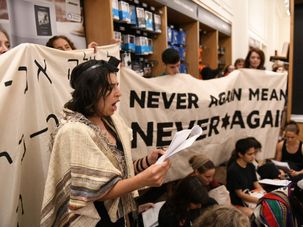 Protest Is A Sacred Jewish Practice

I’m a rabbi and to me, protesting on ICE on Tisha B’av wasn’t a distraction from Jewish ritual. It was a fulfillment. 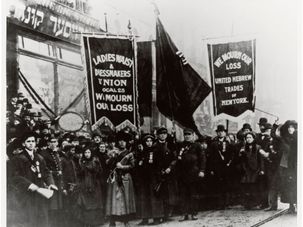 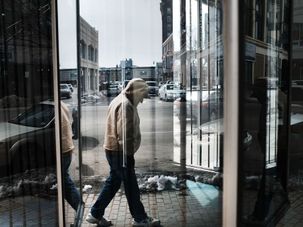 Being poor is not a sin — but treating the poor unfairly certainly is. 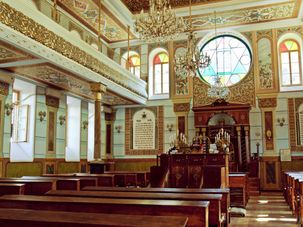 Should A Synagogue Be A Safe Space?

Historically, the synagogue has been a place not just of prayer and study, but a place of disagreement —- even on Shabbat. 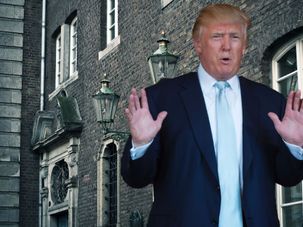 How Jews Can Reclaim Our Country From The Gaslighter-in-Chief

This crisis of language is an acute threat to Jewish culture and tradition. 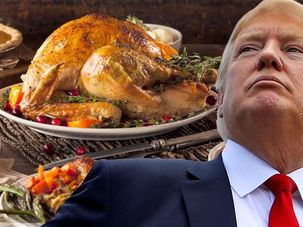 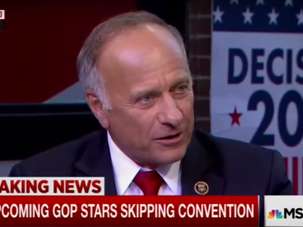 All of us ‘subgroups’ who stand outside of ‘Western civilization’ are in danger now, Michael Rothbaum writes. 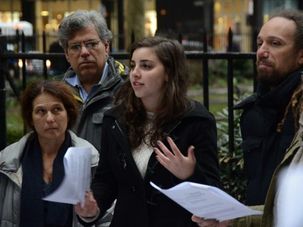 The logic behind suspending Simone Zimmerman is sound, writes Michael Rothbaum. But it’s the same logic that should end the Israeli occupation.