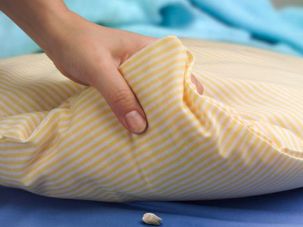 Until my kids starting loosing their teeth, I considered myself a Jew without any Christmas influences. Sure, I’ve always given and received Hanukkah gifts, which one could argue is the most blatant Christmas influence of all. But I’ve draw the line when it comes to buying Christmas-inspired blue tinsel, blue and white lights, and other Christmas decorations in Hanukkah disguise. 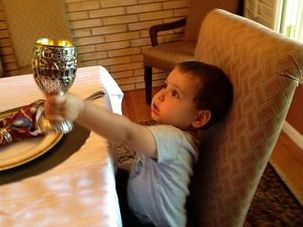 Is there any way to prepare a child for important Jewish rites without allowing Hebrew school to take over the family’s schedule for the week? 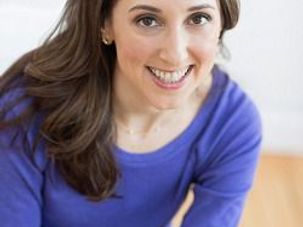 In Rosh Hashanahs past, I focused on changes that required adding a new practice to my Jewish life. Nine years ago I bought a second set of dishes. Eight years ago I committed to weekly Torah study sessions with a partner. Seven years ago I began using the mikveh. I’ve made less daunting changes, too, like promising to light the Shabbat candles closer to the proper time, which worked well in the winter months, then not as well the rest of the time. The list goes on and on. Some “resolutions” stuck better than others. (The mivkeh lives on; now that I have four kids, the study sessions not so much.) 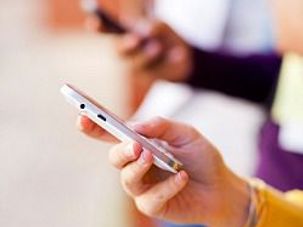 Stop And Smell the... Boredom?

Unplugging from her iPhone has been tough for Nina Badzin. Cold turkey and phone-free Shabbat only go so far toward ending her gadget addiction. 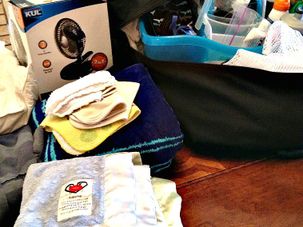 There’s a popular hashtag on Twitter called #FirstWorldProblems. People vent about issues lacking true urgency then toss the words #FirstWorldProblems at the end to acknowledge that their problems are the “problems” of the fortunate. 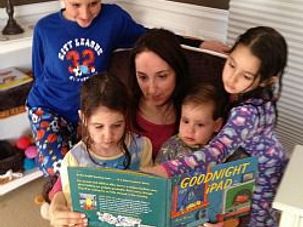 Going iPhone-free on Shabbat and turning it off when out with friends has helped one Jewish woman deal with gadget overload. But she still has a long way to go. 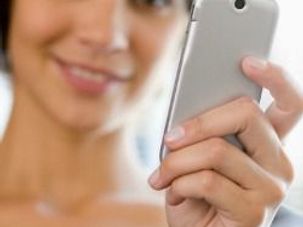 It’s not easy to go cold turkey from the ‘convenience’ of having a smart phone around no matter where and when. But you gotta start somewhere. 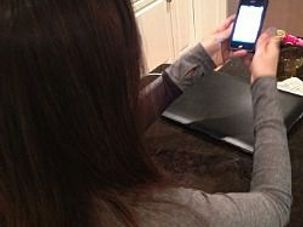 Help! My iPhone Has Taken Over My Life

Frustrated by being tethered to her smart phone, Nina Badzin has challenged herself to cut her smartphone time in half by next year’s Passover Seder. 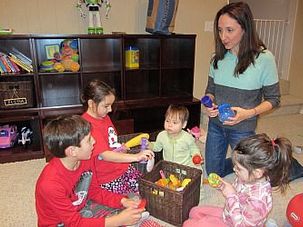 Why do children’s toys inevitably take over the entire house — and why is it so hard to cut back to a reasonable number? It’s the parents, stupid!