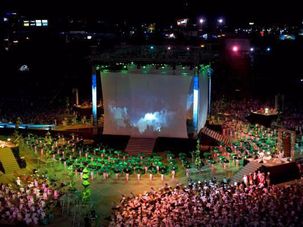 The Maccabiah Games have grown to include more than 9,000 athletes. Ron Kaplan offers a history of the booming event that’s become known as the Jewish Olympics. 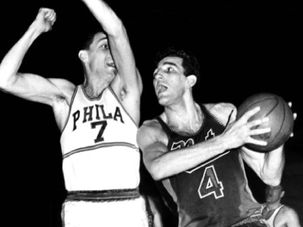 Why Isn't Dolph Schayes as Famous as Sandy Koufax or Hank Greenberg?

In his time, Dolph Schayes was the greatest Jewish basketball star. A new biography attempts to bring him into the pantheon with Sandy Koufax and Hank Greenberg. 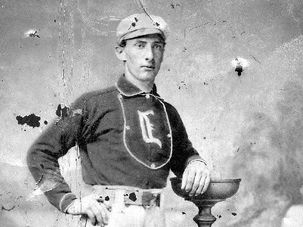 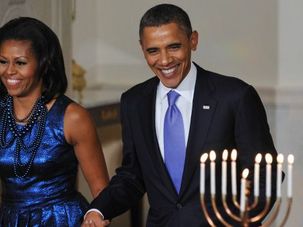 Hanukkah has indisputably taken its place in the mainstream American consciousness. The holiday’s fascinating history finally gets told in Dianne Ashton’s ‘Hanukkah in America.’ 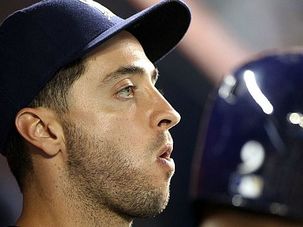 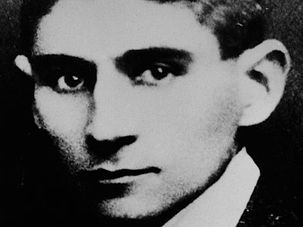 On Franz Kafka's Birthday, Looking Through Lens of his Sexuality

If ever there was an author whose works resisted analysis, it’s Franz Kafka. A new book emphasizes the author’s repressed homosexuality and fantasies about boys. 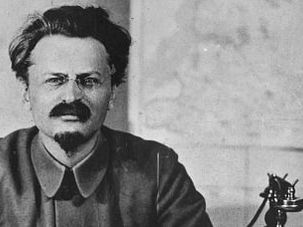 Leon Trotsky’s legacy has been a source of debate for decades, from his supporters and detractors alike. Joshua Rubenstein’s new book seeks a more balanced approach, if that’s possible. 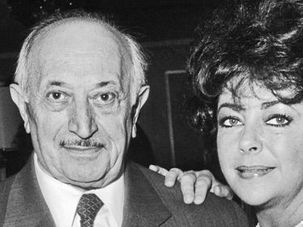 When I was contributing to Simon Wiesenthal?s obituary in 2005 for the Jewish Telegraphic Agency, I learned something that surprised me: The legendary Nazi-hunter didn?t personally hunt down a lot of Nazis. Sure, Wiesenthal helped capture some Nazis and their collaborators, and sure, he pioneered efforts to bring the issues of Holocaust memory and unprosecuted war criminals to international attention, but he didn?t track down as many war criminals as the world thought he did ? and he wasn?t aggressive about correcting the record. 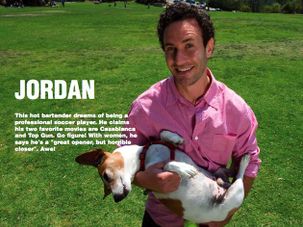 A producer of the hit reality TV show “The Simple Life,” which stars Paris Hilton and Nicole Richie, is now trying to boost the image of nice Jewish guys — one month at a time. 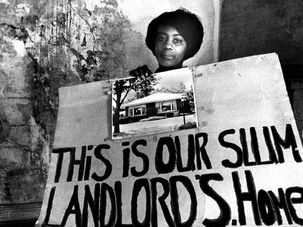 The search for the absent father — whether he’s literally or emotionally absent — is a pervasive theme in theater, books and film. Rarely, however, does an author inject this theme into a work of scholarship, as Beryl Satter has in “Family Properties: Race, Real Estate, and the Exploitation of Black Urban America.” Satter’s approach makes a lot of sense. She began to explore racist real estate practices in Chicago after she read her father’s papers detailing his efforts to defeat these practices in the 1950s and ’60s. This never-resolved creative tension between the personal and the academic animates Satter’s book.