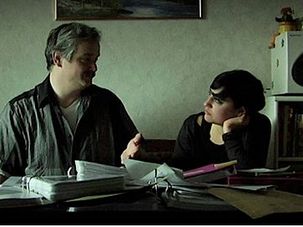 Yael Reuveny’s award-winning ‘Farewell Herr Schwarz’ looks at the radically different choices made after the Holocaust, including her great-uncle’s decision to live in Germany and celebrate Christmas. 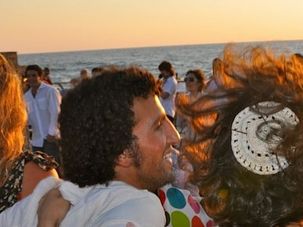 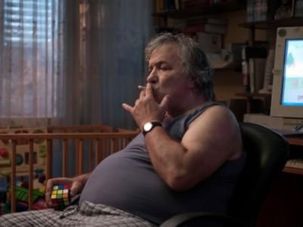 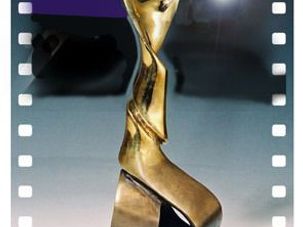 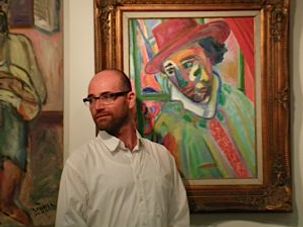 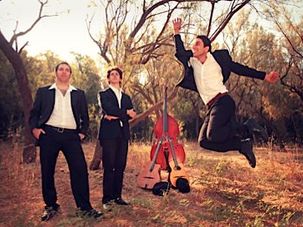 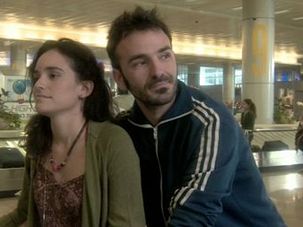 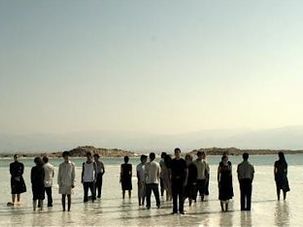 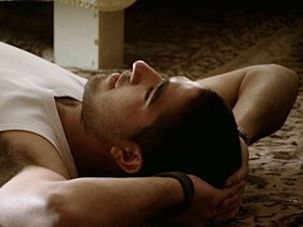 Friday Film: An Israeli Arab in the IDF

Did you hear the joke about the Arab who volunteered for the IDF? He was so patriotic that the Beitar Jerusalem fans in the Border Police were impressed. They even considered visiting his family’s home in Sakhnin. Well almost, anyway.