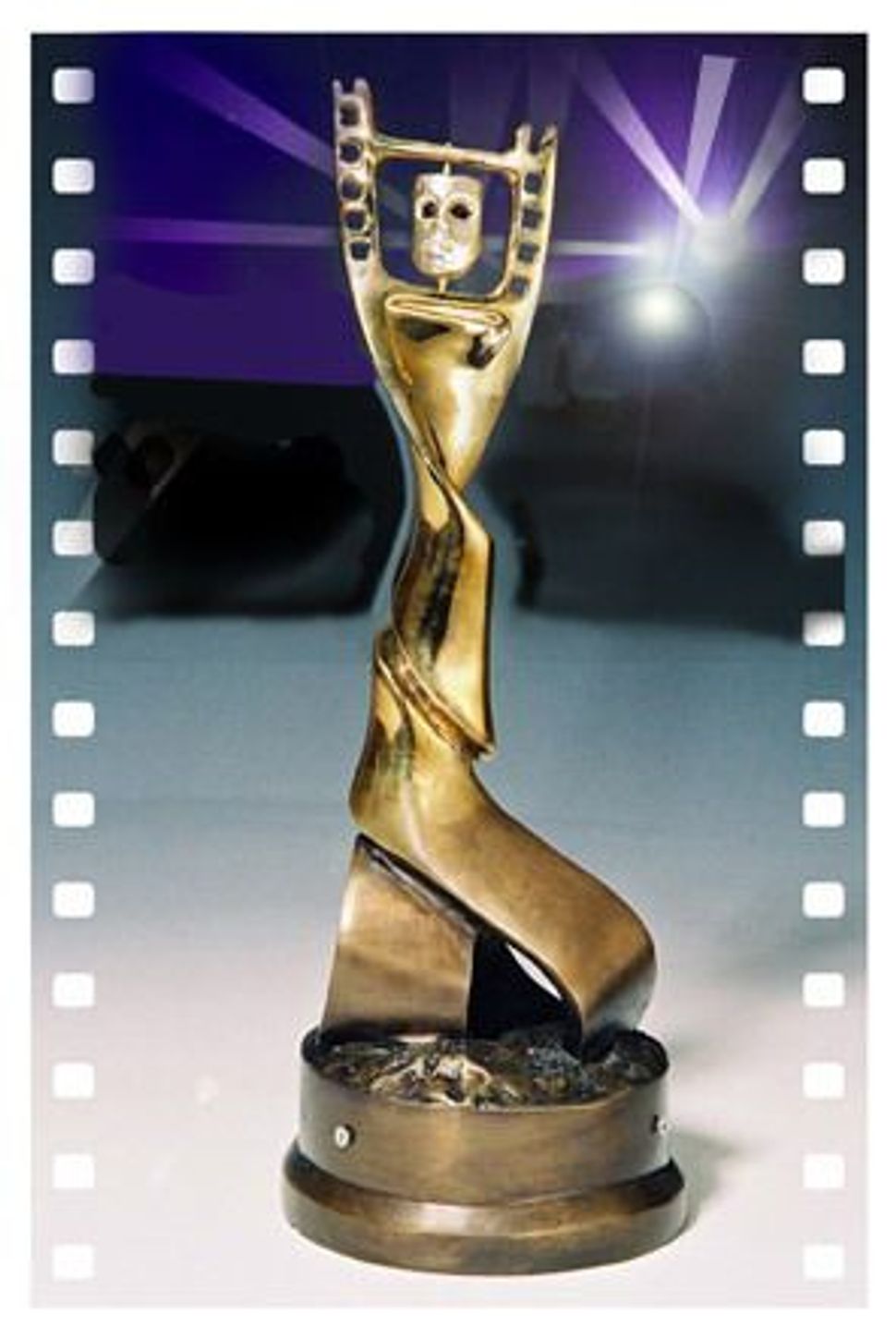 Modeled after Hollywood’s Oscars, the Ophir awards are named after Israeli acting legend Shaike Ophir, best known for his iconic role as the lead in 1972’s “The Policeman,” but who had a long and fruitful career spanning decades in local film and theater productions. After officially coming together as Israel’s Academy of Film and Television in 1990, members of Israel’s filmmaking community have awarded the Ophirs to movies chosen by academy members every year.

This year, 29 feature films and 35 documentary films were submitted to compete for the awards. Organizers introduced a new category restricted to films with production budgets below NIS 1 million, called Best Fringe Feature Film, to increase recognition for up-and-coming independent filmmakers.

According Israeli Academy of Film and Television chairman Eitan Evan, winning an Ophir award is considered both a film-making accomplishment and an opportunity for locally made films to boost their chances of being picked up by a foreign distributor.

“When you write Ophir prizewinner, it denotes the recognition that the whole country has given to a single film, “ he said. ”Especially for foreign film distributors, when they are deciding which film to take, if it’s between a film that won an Ophir and one that hasn’t, they are much more likely to pick the one that received an Ophir.”

Competing this year in the Best Feature Film category are “The Ballad of the Weeping Spring,” about the members of an ill-fated musical ensemble, a movie about the conflicted leader of an ultra-Orthodox modesty patrol called “God’s Neighbors,” an eccentric comedy based on a writing workshop in Tiberias called “The World is Funny,” a Haredi love and coming of age story called “Fill the Void” and an Israeli war movie set in Gaza during the First Intifada called “Rock the Casbah.”

The winner in the Best Feature category will also compete against the Best Fringe Feature Film winner to be selected as Israel’s entry for Best Foreign Language Film at the Oscars.

Among this year’s movies, the strongest showings were made by “The World is Funny,” “Fill the Void” and “God’s Neighbors” with 15, 13 and nine nominations, respectively.

Of particular importance to Jewish film festival line-ups are this year’s five nominees in the Best Documentary category. They include “Amir Got His Gun,” a film about an Israeli-Arab voluntarily serving in the IDF (reviewed by The Arty Semite here), this year’s DocAviv film festival winner “Life in Stills,” which captures a family’s struggle to save their photo shop from demolition, “One Day After Peace,” about a South African Israeli woman’s attempts to apply the lesson learned from South Africa’s racial conciliation to the Israeli-Palestinian conflict, “Six Million and One” about a filmmaker and his siblings’ journey to Europe to retrace the steps of their father’s Holocaust memoir, and Sundance prizewinner “The Law in These Parts,” which interviews the men who set-up and ran the IDF-administered justice system in the West Bank.