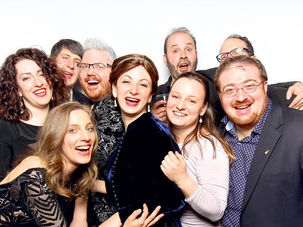 Tevye would be pleased. 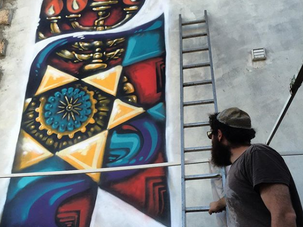 In Crown Heights, Hasidic Graffiti Artists Are Pushing The Boundaries

This is no Judaica art. This is street art - and some of rabbis are not happy. 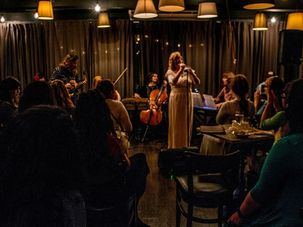 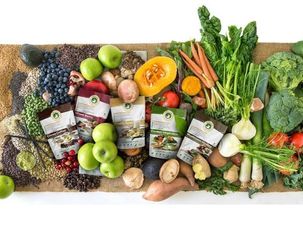 When Levana Kirschenbaum’s husband lost too much weight during cancer treatment, she concocted her own meal replacements, now available for everyone. 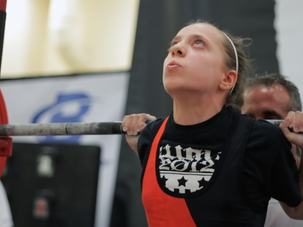 A miraculous basketball team, a 9-year-old power lifter and some very quirky Orthodox characters are among this year’s most-anticipated Jewish documentaries. 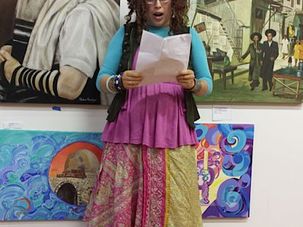 When people think of Hasidim, the image that comes to mind is often in black and white. An art show currently exhibiting local Hasidic artists’ work at a storefront space on Kingston Avenue, the main thoroughfare of Chabad-Lubavitch Hasidim in Crown Heights, Brooklyn, is challenging that notion. 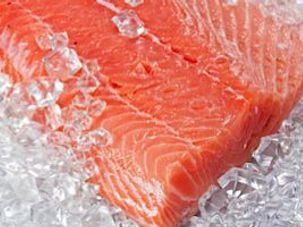 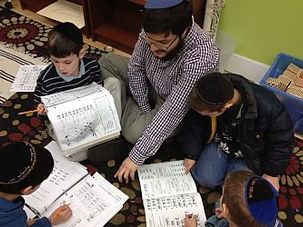 There’s a new Hasidic Montessori school for elementary boys in Crown Heights and creative women are behind the change. 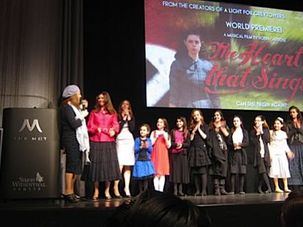