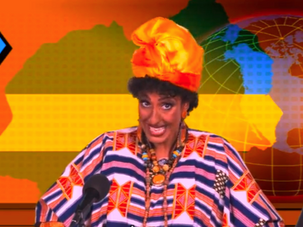 Israel has a local Ethiopian community that includes actors and writers. Instead of hiring them, the country’s media-makers prefer to feature white actors wearing blackface. 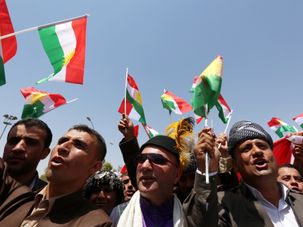 Seth J. Frantzman was apprehensive about jetting into Kurdish Iraq, surrounded by ISIS and other hostile forces. He found surprisingly strong backing for Israel — and a lasting bond to the Jewish people. 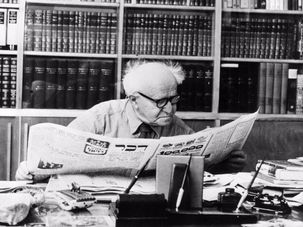 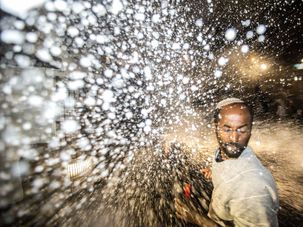 As Ethiopian-Israeli protesters faced truncheons, stun grenades and water cannons, some wondered: How could such violence reach all the way into the Tel Aviv bubble? But Seth Frantzman says the real question is: How could it not? 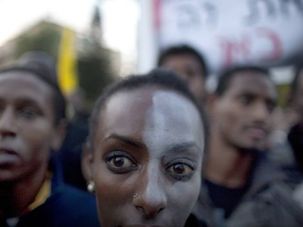 The problem of racism in Israel is often brushed off with a collective shrug. But Seth Frantzman says that a troubling history of eugenics can be traced to the state’s founders. 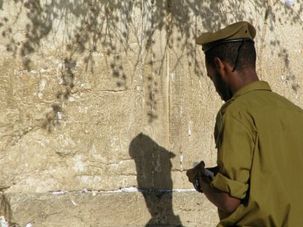 40% of Ethiopian Israeli soldiers have seen the inside of a military prison. Seth Franzman says the shocking statistic reflects a failure to integrate African immigrants.