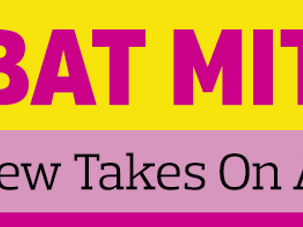 Jews have been systematically excluded everywhere we’ve lived and a bat mitzvah is a way of stating that we have arrived. 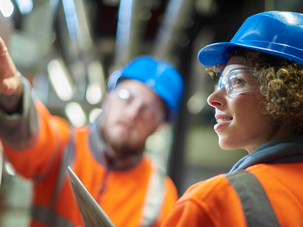 Though she’s an author and professor, Sharon Pomerantz isn’t part of the liberal media elite. Her background taught her to oppose Trump anyway. 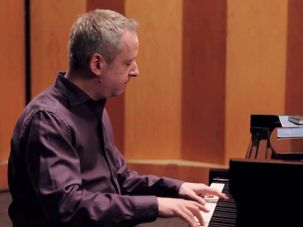 Pianist Jeremy Denk proved himself to be the most compelling musical explainer we’ve had since Leonard Bernstein. 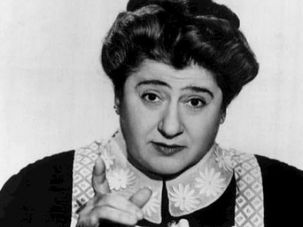 Cookbooks offer more than just recipes. A new exhibit at the University of Michigan shows the evolution and development of Jewish cuisine — and community. 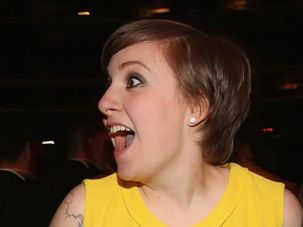 What 'Girls' Could Learn From the 'Good Wife's' Wife

Both ‘Girls’ and ‘The Good Wife’ have Jewish women as stars and creators. There’s a lot we can learn from the cross-generational chatter between the two shows. 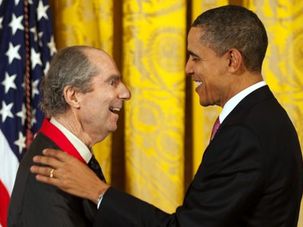 With Philip Roth now in retirement, what are the real problems that ail the future of American Jewish fiction? 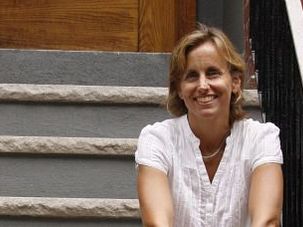 The Lower East Side of Manhattan was once the most crowded neighborhood on earth. Its history is meticulously chronicled by Katharine Greider in her wonderful family memoir.