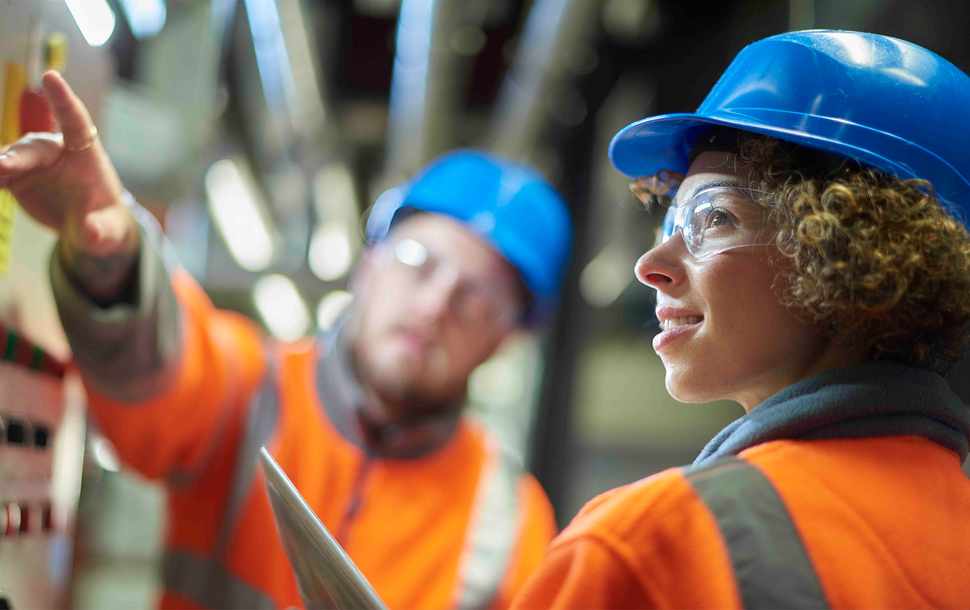 We live in a time of easy slogans and overly rigid categories. Since the election, countless pundits and friends have told me that I need to better understand white working class America. I’m now considered a member of the liberal media elite, or however you want to call someone who’s published a novel, earned a graduate degree and taught at a university. But I wouldn’t be here if my white working class parents hadn’t labored and sacrificed, saving every penny, forgoing vacations, rarely eating out or buying new clothes. They didn’t glorify working on an assembly line or praise the advantages of physical labor. They didn’t look down on those jobs, but they wanted an easier life for me. I went through college and graduate school on scholarships, fellowships, and student loans—which I paid off at age 40. I worked through high school and college. One year I cleaned the dorm rooms of my classmates after they’d left for the summer. Elite, my ass.

My paternal grandfather tanned belts in a factory. He died of leukemia likely connected to the chemicals he handled for years without gloves. My father worked in a wholesale hardware warehouse. It had no windows, no heat in winter (he wore long underwear beneath his uniform) and no air-conditioning. During the brutal Philadelphia summers of my childhood, I was tasked with turning on the air conditioners in the living room and my parents’ bedroom at 6 p.m. to cool the house off enough before he got home at 6:30. He’d go immediately from the car, through the kitchen door, kiss my mother, and rush up the steps to the shower. In the early 1970s, the Teamsters had tried unsuccessfully to unionize his warehouse. To keep the unions out, the owners finally decided to give their employees some benefits. My father had worked there for almost ten years before our family received health insurance.

The Depression kept many of the brightest people in my parents’ families from going to college. Three of my uncles worked for the post office, raising their families on tiny salaries but the promise of a better-funded retirement with a government pension (two words you rarely hear anymore unless you’re a member of Congress). My mother started out as a secretary, but later became a teaching assistant in a pre-school. She’d have made an excellent teacher but didn’t have the degree.

They were all proud Democrats. Everyone read a daily newspaper. Their strong public school educations, keen minds and life experience made them critical thinkers. They debated issues. They stayed informed. They voted. My parents especially hated lying, anti-Semitic and racist Richard Nixon, or Tricky Dicky as he was referred to in our house. The first PG-rated movie they ever let me see was “All the Presidents’ Men.”

“The greatest stunt the Republicans ever pulled,” my father liked to say, “was convincing working people to vote against their best interests.” During his too brief retirement, Dad sometimes listened to right wing radio and watched Fox News because he said we needed to know what we were up against.

I’m grateful Dad didn’t live to see the election of Donald Trump. My friends worry about how to tell their children, what to say about the hate and lying, but children are resilient, and they will, I pray, live to see better. I’m more concerned about the elderly, especially my 84-year-old mother.

“This might have been my last time voting in a presidential election,” she told me, sounding sick. “What’s happened to this country?” She worries about the brain drain if immigration is further restricted. Her neighborhood is full of doctors, scientists and teachers from other countries.

I know what it feels like to watch a father come home injured from work and not be able to take enough time off to heal properly, or a mother cry for fear we won’t be able to pay the bills. I don’t have the answers for the unemployed coal miners, the factory workers who are now stuck at Walmart for far less money, the young people in lousy high schools who can’t even afford to dream of college. But I doubt the people they helped elect have those answers either. They’d rather distract us with blame and scapegoating (Mexicans, American Muslims, the biased liberal media), and worse yet, I really don’t think they give a damn.

Sharon Pomerantz is the author of “Rich Boy.”