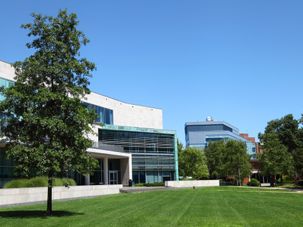 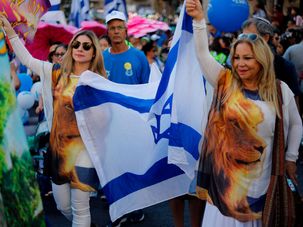 A new litmus test is pushing our community away from the historic models of American Jewish identity. 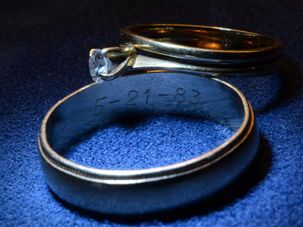 Some rabbis argue that Jews should minimize criteria for conversion to counteract intermarriage. 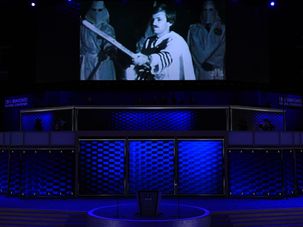 Trump’s response at a press conference to the question about anti-Semitism and the Holocaust was brilliant, and tragic, in that he satisfied Netanyahu while appeasing the anti-Semites with the exact same words. 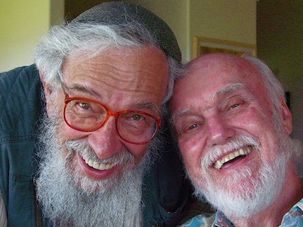 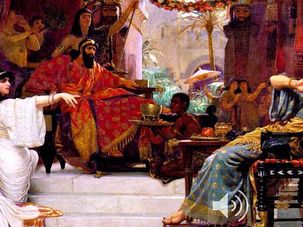 The Dark Side of Purim

We think of Purim as a day of levity, complete with costumes and debauchery. But while the holiday seems harmless on the surface, it has a dark and dangerous underside. 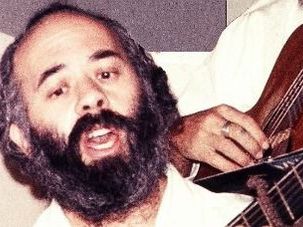 An insider looks back at the ’60s Jewish counter-cultural movement led by Rabbi Shlomo Carlebach — and explores his current incarnation as a settler icon.

Jacob Frank and the Heresy We Forgot

“History is written by the winners.” Whether or not Napoleon Bonaparte first uttered this, the sentiment behind it applies to the arch-heretic Jacob Frank, who died while Napoleon was still an obscure lieutenant colonel in Corsica. Frank was one of the most enigmatic and bizarre figures in modern Jewish history — a combination of charlatan, opportunist and Jewish religious critic. He grew up as part of the growing Sabbatean movement in Poland, and after numerous incarnations he began his own heretical movement, converting to Christianity with many of his disciples in 1759. 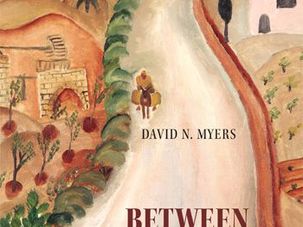 Ask any Jew you know, even one who has a university degree in Jewish studies, who Simon Rawidowicz is. I am willing bet the response will be, “Simon who?” At best, you may get, “Didn’t he once teach at Brandeis a long time ago?” That itself is sufficient cause for David Myers’s new book, “Between Arab and Jew: The Lost Voice of Simon Rawidowicz.”