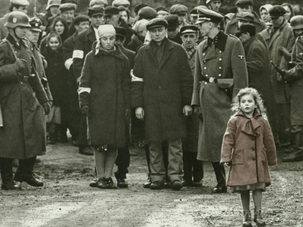 It’s worth noting that Oskar Schindler’s dramatic speech near the end of Steven Spielberg’s film never happened in real life. 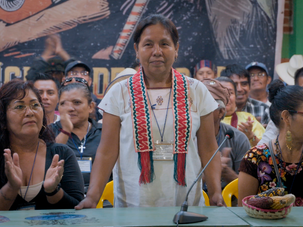 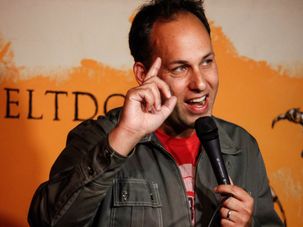 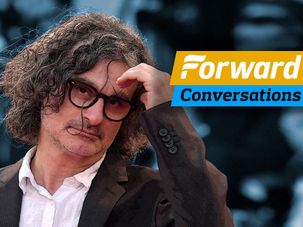 “I tell the truth in “The Insult.” Look, the Palestinians have also committed massacress…nobody dares to talk about it,” says Ziad Doueri. 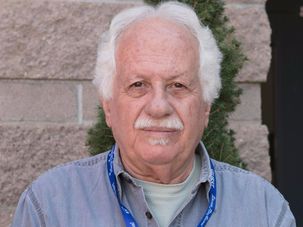 “The founding fathers of our country, and all of the politicians for many years, always looked at cinema as a stepchild of Israeli culture.” 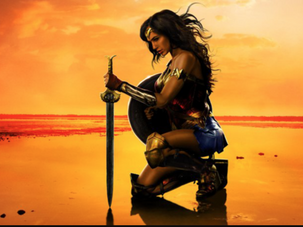 “Wonder Woman” is the most important superhero of all right now — thanks, in part to Gal Gadot; no thanks to David Edelstein. 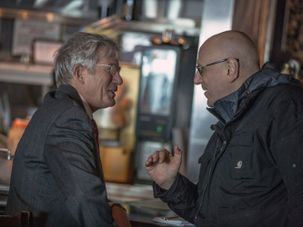 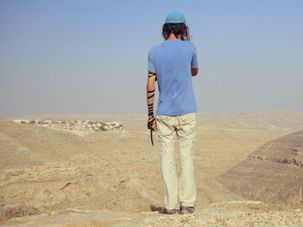 For The Director Of ‘Settlers,’ The Failure Of Israel Is Not An Option

‘The Settlers’ is a thrilling, frightening and urgent film. For director Shimon Dotan, it’s about the very future of Israel. 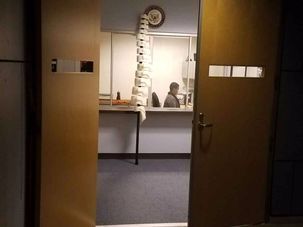 Frustrated with what they see as the Democratic Party’s capitulation to Donald Trump, some activists—including comic Nato Green—have offered Nancy Pelosi a spine. 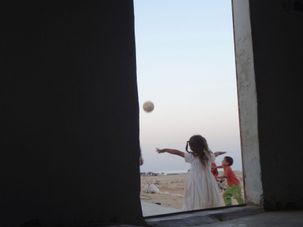 “The Way to the Spring,” journalist Ben Ehrenreich’s new book is the result of the three years he spent on the West Bank. In an exclusive interview, he discussed how his Jewish heritage impacts his understanding of the Middle East.