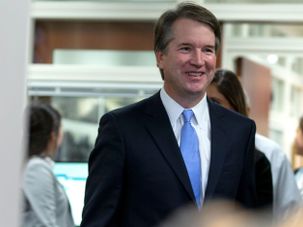 Trump’s presidency has lived up to his campaign rhetoric by implementing a racist, anti-immigrant, and anti-Muslim agenda. 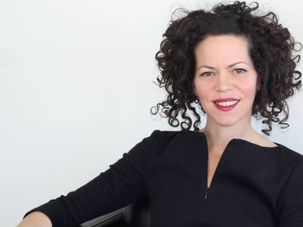 Firing James Comey appears to be another ominous sign that Trump behaves like an autocrat seeking to eliminate all accountability and opposition. 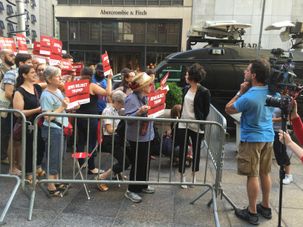 We must stand in solidarity with all people who may be threatened by the government’s wrongful attempts to abridge the safety, liberty, or dignity of our neighbors and one another, by using all the spiritual, political and intellectual resources we possess. 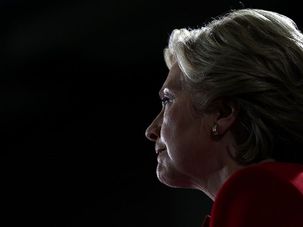 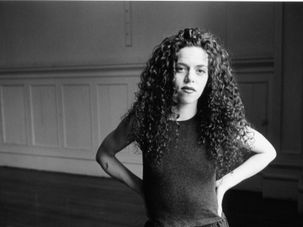 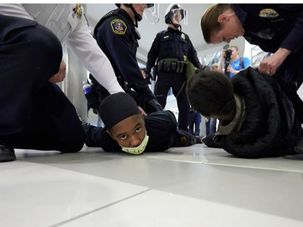 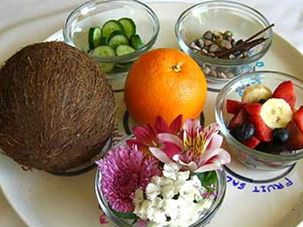 Stosh Cotler, CEO of Bend the Arc, was reeling from a spiritual crisis when she arrived at the LGBTQ Passover Seder that would mark her return to Judaism and change her life.