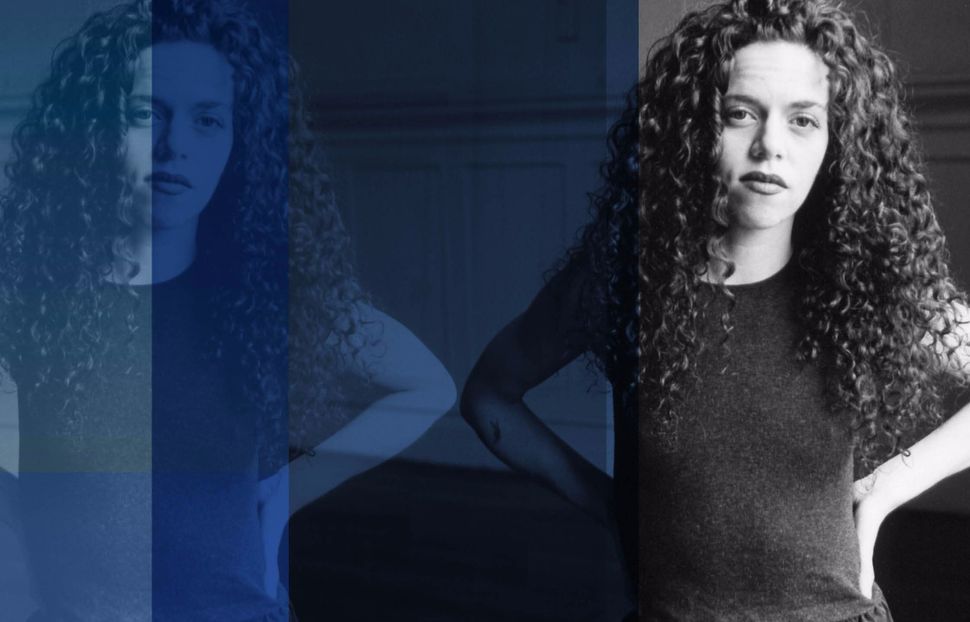 My cisgender male partner of seven years and I had sex, and the condom we were using for safer sex and birth control broke. Within the hour, we called our friend who was a nurse practitioner at the Feminist Women’s Health Clinic and got a prescription for Plan B (a prescription was needed at that time, almost 15 years ago). I took the medication, and we both hoped that would be the end of it. Neither of us wanted children — not then, not ever.

I experienced something more than a set of cells forming within me and something different from a baby — the closest I can describe it is that I sensed a spiritual being coming into existence.

Over the next few weeks, I felt different. I could feel subtle shifts in my body that were probably imperceptible to an outsider. I felt certain I was pregnant despite virtually everyone around me stating that I wasn’t. Most significant and disorienting, I could feel another presence with me. I know that isn’t everyone’s experience, but it was mine.

My partner and I went to the clinic on week three to get an early pregnancy test. It was confirmed. I made an appointment that afternoon to have an abortion as soon as possible. I learned that I would need to wait another few weeks for the fetus to grow big enough for the doctor to accurately and safely terminate the pregnancy.

I was entirely confident in my decision to have an abortion. I was profoundly grateful that I had a feminist doctor to do the procedure legally. But I was also a bit captivated by the complexity of what I was experiencing spiritually. 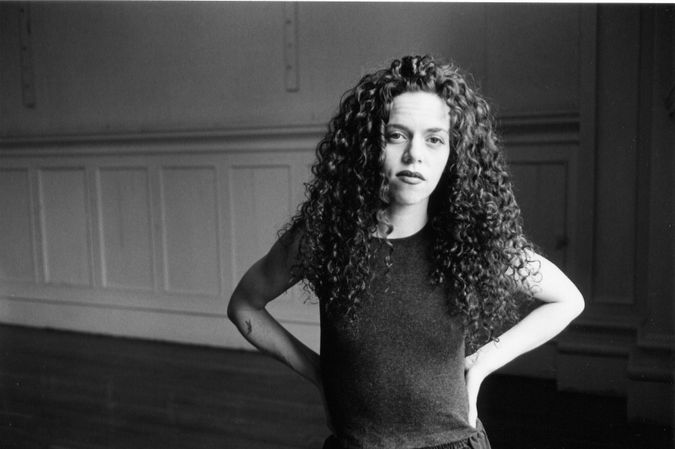 Image by Courtesy of Stosh Cotler

There was a mismatch between the frameworks those of us who identify as “pro-choice” use to talk about pregnancy and the experience I was having. I very much understand and support the need to use language such as “the fetus” when describing pregnancies before birth, instead of using language like “the baby” — we who support women’s reproductive freedom know how the conservative and religious right has used words like “baby” to manipulate, scare and guilt trip women into keeping unwanted pregnancies.

That said, I experienced something more than a set of cells forming within me and something different from a baby — the closest I can describe it is that I sensed a spiritual being coming into existence. It wasn’t scary, it wasn’t sad, it just was. And on some level, during those two weeks of waiting, I did my best to let that spiritual being know that it was deeply loved by the universe, but it was not going to be born.

I don’t hear many people talking about this aspect of abortion very often. Perhaps it’s because there aren’t that many people who have a similar experience to me, or perhaps it’s because we haven’t figured out a way to discuss something that feels too taboo — to know that one is ending a potential life for a range of legitimate reasons, to feel deeply connected to that potential life and then to end the life without regret.

I had my abortion safely, legally and without secrecy. I am deeply grateful to all of the reproductive justice leaders, women, health care providers, legislators and others who made that decision possible.

Each year during the Yizkor service on Yom Kippur, I take time to remember this decision and its consequences in the section for mourning children. I know this doesn’t conform to traditional Jewish law, but I do it anyway. I look forward to a time when the Jewish community creates a new, public ritual to mark — and honor — abortions. Until that time, if you see me in synagogue weeping during that part of the service, you will know my tears are for a connection I chose to end, as well as tears of gratitude that I have autonomy over my body and my life. These are not tears of guilt, or shame, or second guessing. These are tears of recognition that something holy transpired within me and I am forever changed.