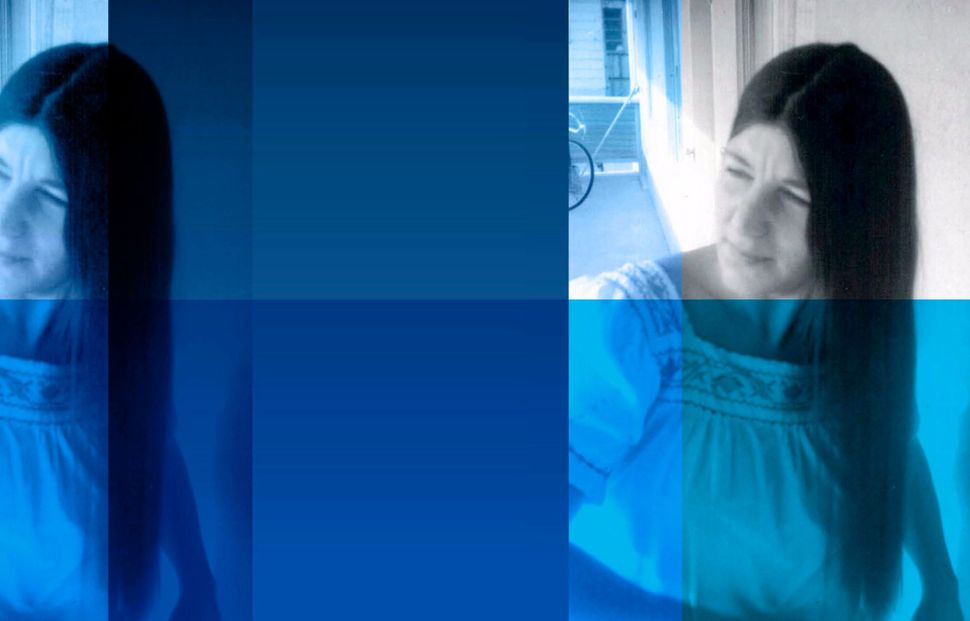 Image by Courtesy of Nancy

I had vowed I would never have an abortion. Not because of religious or moral issues but because a 15-year-old high school friend of mine had died from an illegal abortion.

When I went in, I watched as they “sterilized” the equipment from the previous procedure by dousing it in alcohol and lighting it on fire

Well, now I was in that position and I desperately did not want a child at that time in my life or with that partner. I knew it was the wrong time for me and for any child that I might bring into the world.

I did not have the money to go to an abortion doctor in Beverly Hills, nor did I have the money to fly to Europe. So I started asking around and a friend told me of a “clinic” in Tijuana, Mexico. I called and made an appointment. I was told that I could bring a friend with me, and that the cost was $500 in cash. I was to meet someone in a parking lot behind a shop in Tijuana one night a few days later.

We drove to Tijuana and parked in the lot. A man came over to our car, told us that only I could go for the procedure, and I followed him to a waiting car with four other pregnant women inside. We were all desperate and scared. 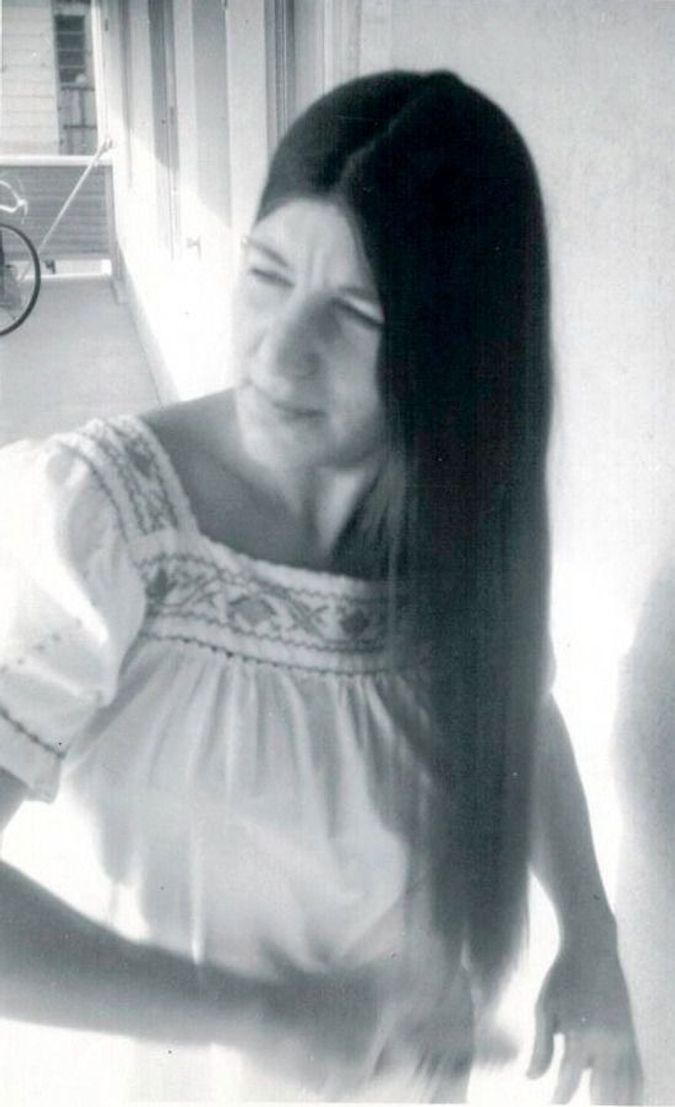 The author, circa 1964.‘I was very frightened, but I had been assured … I would be given anesthesia. Well, that was the next big lie..’ Image by Courtesy of Nancy

The driver took a long, winding drive, trying to make certain that we were not followed by anyone. Finally, we arrived at a large house and went inside. There was no furniture except for a couch and a few chairs, and in one other room there was an examining table with stirrups for the procedure.

The man (doctor?) who was to perform the abortion came in. He was fat and coarse. The money he had collected from all of us was peeking out of his pants pockets.

When I went in, I watched as they “sterilized” the equipment from the previous procedure by dousing it in alcohol and lighting it on fire. They did not have an autoclave to sterilize the instruments.

I was very frightened, but I had been assured on the phone that I would be given anesthesia. Well, that was the next big lie. They put a mask on my face, but when I breathed in deeply to get the benefit of the drugs, they removed it. They did not want to take the chance that someone would not come out of the anesthesia alive. The abortion proceeded without anesthesia and was very painful. Afterward, they administered an antibiotic shot. They warned us not to lay down in the backseat when we crossed the border so as not to raise any suspicion about what we had come to Tijuana for, and to see a gynecologist as soon as possible when we returned.

The abortion proceeded without anesthesia and was very painful

The driver took us back to the parking lot. We drove back to the States, and thankfully I did not experience bleeding, infection or any other harmful physical side effects.

I do not have regrets about getting the abortion, I’m only amazed at the danger, mutilation and even death that I and so many other women put ourselves through in those days, before Roe v. Wade. I have worked since then to preserve legal abortions.

I am celebrating my 40th wedding anniversary with an Israeli man. We lived in New York for more than 35 years and made aliyah five years ago. Our 25-year-old adopted daughter is living with us.