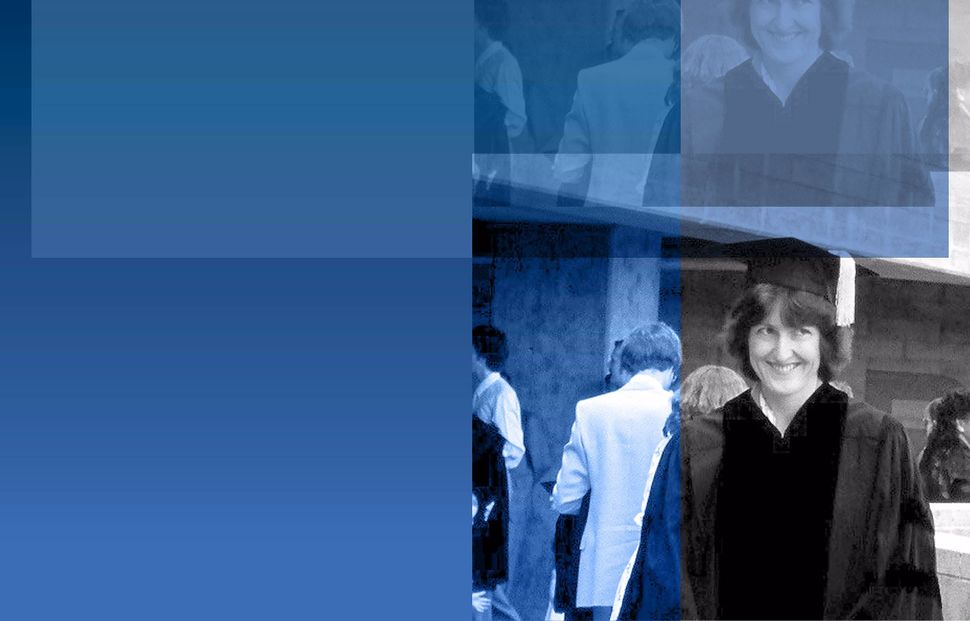 I was married and in my third year of law school when I had my first abortion. I wasn’t using the pill because physicians were warning women that the pill increased a woman’s chance of having breast cancer. I was using a diaphragm and spermicide.

I got pregnant in the first semester of my last year in law school. I remember sitting in student health waiting for the results, looking at a calendar on the wall and calculating what my due date might be. If I were pregnant and carried the pregnancy to term, I’d be giving birth when I’d otherwise be taking my final exams and beginning my bar review course.

My marriage wasn’t going well. It would fail a couple of years later, largely the result of what my husband considered an excessive focus on my studies and, subsequently, on the time I expended to learn my trade during my early years of legal practice. 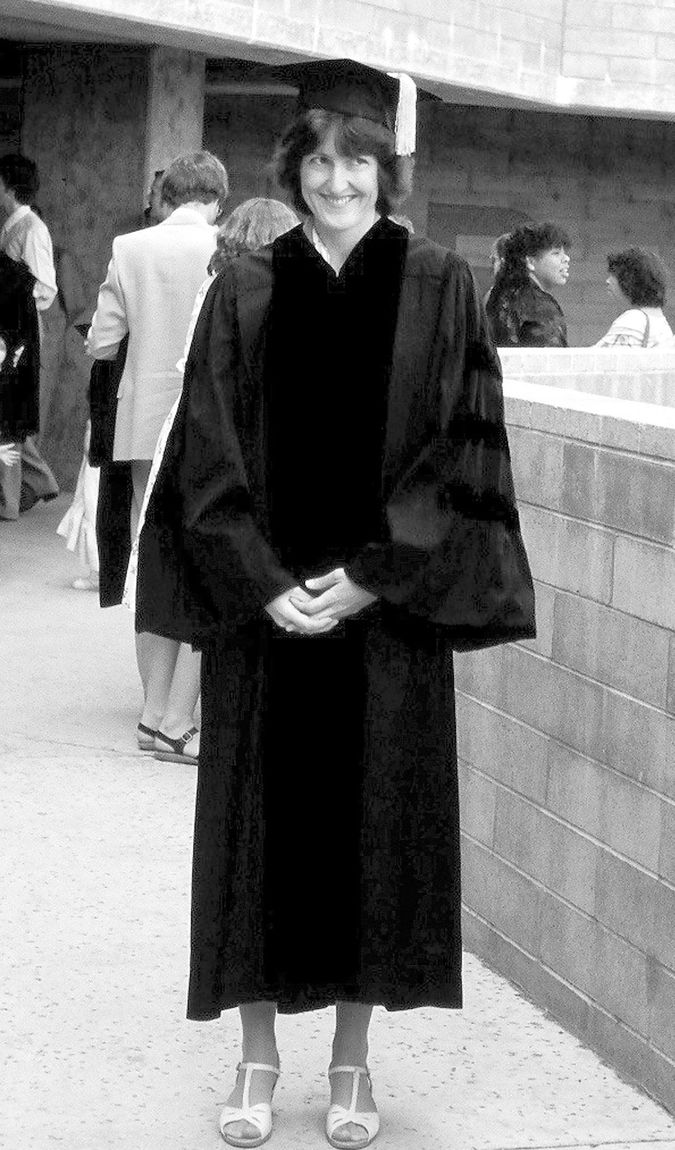 The author at her graduation. Image by Courtesy of Victoria

I knew women who had infants and toddlers in law school and managed to balance both career and motherhood. I knew I couldn’t. I was stretched as far as my emotional and psychological well-being could stretch just to get my legal studies done and pay enough attention to my husband to keep him relatively happy.

We weren’t poor, but we needed a second income — mine — and of course I had law school indebtedness — nothing like today’s students, but still, I felt I needed to learn my trade and have a steady job before I had children.

No one tried to shame or blame me for this choice. My husband, a social worker, suggested that I was “blocking” my “grief.” But I didn’t feel grief. I was 27 and I didn’t doubt we could have children when our marriage and my career were both on more certain footing.

I have no idea what would have happened had I not been able to obtain an early abortion. I can’t imagine that I would have given up my investment in a legal career. At the time, all of the women lawyers who came before me warned me not to have a child until I made partner because having a child before that time told the men that you weren’t really serious about your career.

I didn’t see the point of having children only to have a nanny raise them, and I knew I’d need additional help and, of course, the income to pay for it. I was completely at sea about planning a life that included both career and motherhood. There weren’t a lot of role models available. Something would have suffered. Someone would have suffered.

I had a career and am still having it. I never had children, but I don’t regret that choice. I have wonderful step-children, and I mentor dozens of Gen-Y women who I’d be proud to have as my daughters. Sometimes I see myself as a transitional maternal figure who allows young women to make a clean rather than a messy break from a troubled late-adolescent mother-daughter dynamic. I’m sure there have been plenty of childless women like me in history who have served this and many other roles in place of biological motherhood.

I love my life, my husband, my step-children, my work, my colleagues and my friends. I believe I’m a net benefit to the human race and I defy another person to know what’s good for me or for my potential progeny, or for those of any other woman, ever. Walk a mile in my shoes before you even think of judging.