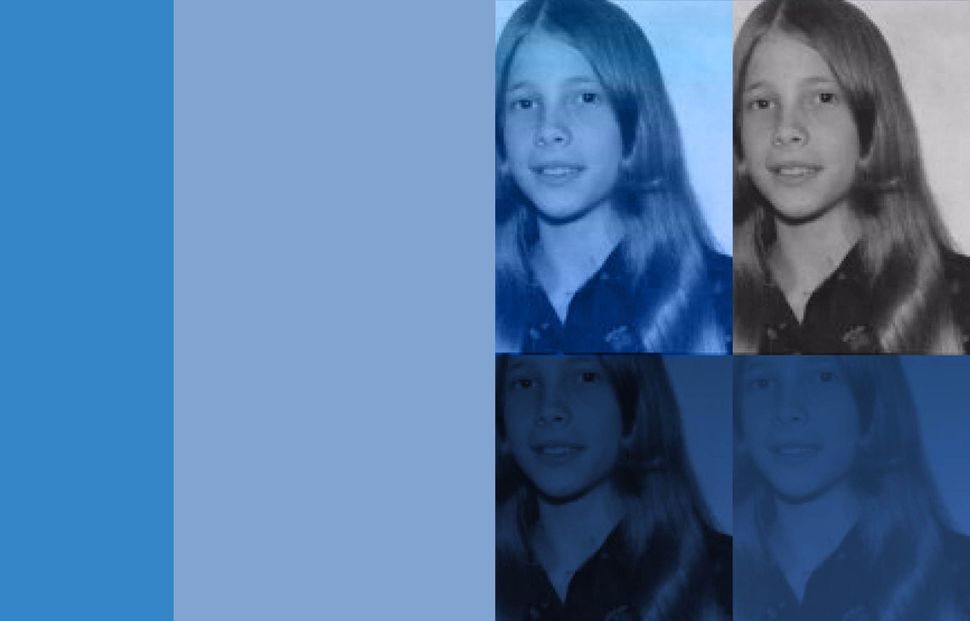 My first abortion was as a ninth grader. None of the adults in my life had taught me about sex, healthy relationships or how to stand up for myself in social situations. I got involved with an older boy who pressured me relentlessly. I got pregnant the first and only time he penetrated me in what was a frightening, painful and degrading encounter. My parents arranged the abortion and swore me to secrecy for eternity. I felt so deeply ashamed. 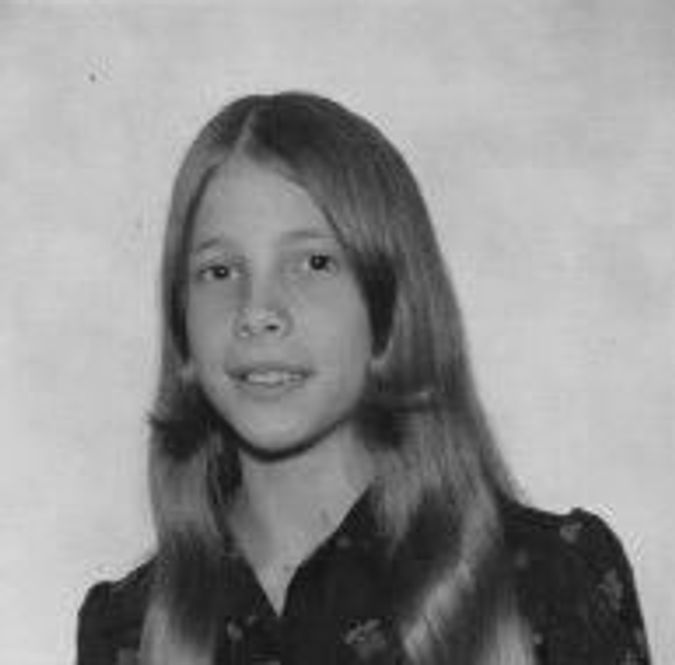 The author as a teenager. Image by Courtesy of Karen

Then, when I was 19, I was in a relationship with a guy in his mid-20s. He was kind at first, and I thought we had a future. But then he began mistreating me, and I endured it because I had such low self-esteem. I was depending on the diaphragm, and when I got pregnant again, I sank into deep suffering. I still lived at home and could not tell my parents, so I would close myself in my bedroom closet, fall to the floor and silence my sobs in a pillow.

If he had wanted to get married, I might have agreed, simply because I was paralyzed by panic and passive in my despair. Thankfully, he arranged and paid for an abortion. He dropped me off alone, and did not come back for me until the clinic had long closed. I wandered on the city street in a fog of humiliation, and yet I was overwhelmingly relieved that I was not bound to him by a child for the rest of my life.

My first abortion was as a ninth grader. None of the adults in my life had taught me about sex, healthy relationships or how to stand up for myself in social situations.

Those two abortions saved me. I was able to get a college education and build a thriving family with a loving man. The worst part has been facing – alone and in silence – the incessant malice of religious and political condemnation. The billboards and bumper stickers, the preachers and politicians — they all take delight in dehumanizing people who’ve ended accidental pregnancies. Decade after decade, I lived a kind of inner solitary confinement, tortured by the belief that others, if they learned the truth, would see me as a murderous monster and abandon me.

At the age of 40, I was finally able to confide in a friend, and a few years later I told my husband. Then, in 2013, I shared the truth with my grown sons. Instead of casting me out of their lives as I had feared, my loved ones embraced me with compassion.

I am so grateful for this chance to tell people that abortion care saved me, but the merciless public messages of shame hurt me, and that is why I will spend the rest of my life trying to shatter the silence and end the emotional brutality of abortion stigma.