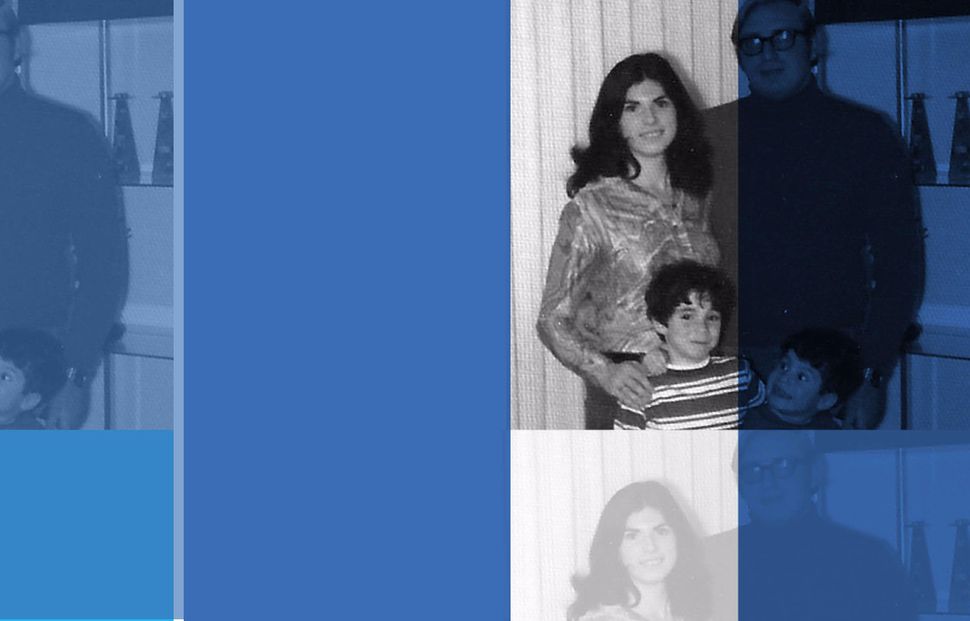 I do not have any emotional scars and have not second-guessed myself on the decision I made 43 years ago.

However, my marriage was not “made in heaven,” as I had hoped it would be, and we constantly had financial setbacks due to my husband’s gambling habits. Gambling brings not only the lack of funds, it also brings lying, mistrust and disappointment into the marriage. I was miserable. My four-year-old son was severely asthmatic and caused us much worry and concern. That same year he had spent one week, at two different times, in an oxygen tent, and we also made countless trips to the emergency room, usually during the night. I never knew when he would have an attack, and our family life was filled with worry and interruptions. If I wasn’t worrying about the bills, I was worrying about his health.

I was two months pregnant and in no position emotionally or financially to take on another responsibility. Roe v. Wade had just been decided, and having an abortion was safe and legal. Was that an option for me and my family? After discussing this decision with my husband and my obstetrician, the doctor agreed to perform the procedure at the same hospital where only four years earlier he had delivered my son. Due to the high demand for the procedure and the hospital scheduling only four a day, I had to wait 10 days for my appointment. 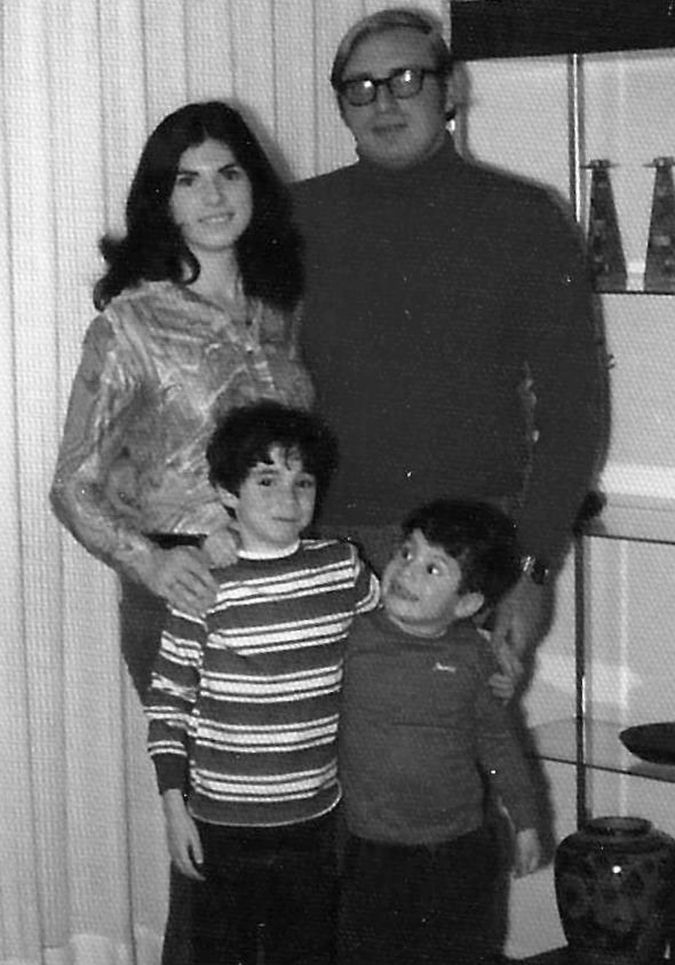 Carol in 1973: ‘This is about 2 months before the event I wrote about. I was 28, my husband was 31, and the boys were 7 and 4. It was taken in Long Island, New York. Later that year we moved to Arizona in an attempt to “start over”
— and we did.’ Image by Courtesy of Carol

Those were the hardest days of my life….I was not feeling well, my heart was breaking, but the voice in my head kept saying, “This is the best approach to the problem at hand.” Along with my voice, my mother was 100% in favor of my decision and she too kept me strong by supporting my decision. Thank you, MOM! My husband was indifferent and left the decision to me.

The day finally came, and my husband took me to the hospital, and when it was all over, I felt a wonderful feeling of relief. I have never regretted the decision. I do not have any emotional scars and have not second-guessed myself on the decision I made 43 years ago. I behaved responsibly to my family and made it possible for me to care for the children I already had without additional burdens. It took me seven additional years to have a tubal ligation, because at 28, I was not ready to make the decision to not have any more children. I wanted to leave that door open if I felt there might be a better time to add to my family; however that opportunity never presented itself.

I was a lucky woman then due to the wisdom of the Supreme Court justices at the time. and now I am a lucky women because my granddaughters still have the opportunity to make choices when it comes to their health care. This country cannot let this right to privacy become history and disappear.