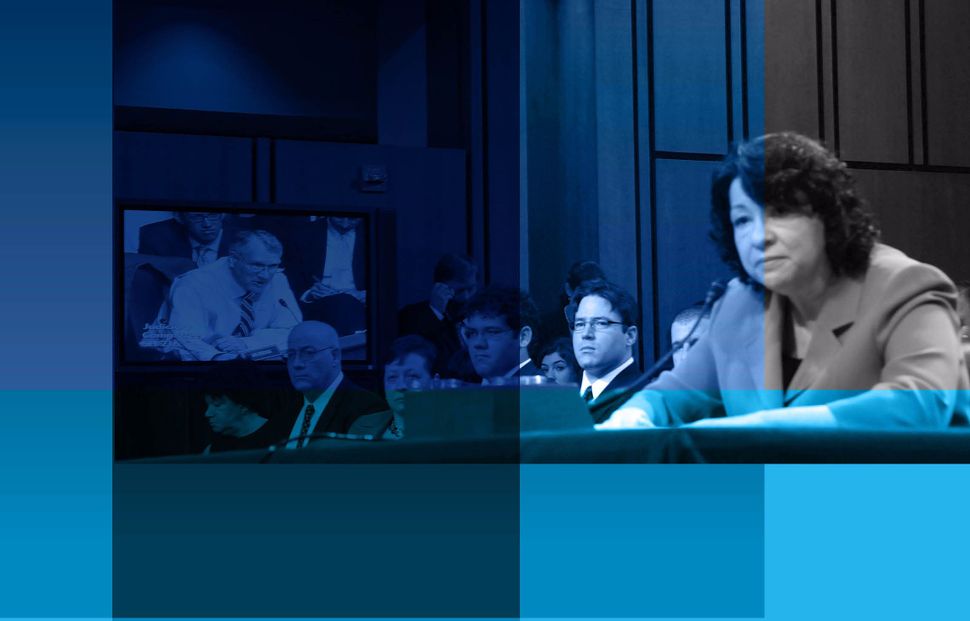 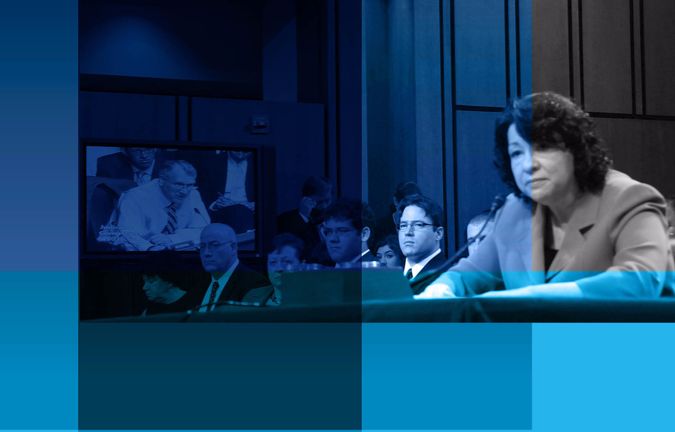 I recall sitting on the bed next to my mother during her final days, watching the Senate confirmation hearing of Justice Sonia Sotomayor. My mom commented how happy she was that she had lived to see women in such positions of power and respect, as well as how relieved she was that in her lifetime abortion became legal and safe. I was surprised by the latter comment. Nearly 40 years ago, when she discovered that I had an abortion as a law school student, she was furious and denounced me. It was just a few years after the landmark Roe v. Wade decision and abortions still had a deep stigma of shame, as did the underlying reason for my abortion – premarital sex.
Her mother’s experience could have been mine. If it had been just a few years earlier, I might well have been without access to legal, affordable, safe abortion services.

The story was quite different for my grandmother, as I learned that day. As a nine-year-old child, my mother witnessed her own mother almost bleed to death from a “back alley” abortion. My grandmother already had five children, and, as poor immigrants, the family didn’t have the resources to support another child. Because abortion was illegal at the time, she had very few choices for terminating her pregnancy. As my mother tells it, after the abortion, my grandmother began howling in pain and bleeding profusely. Unable to bear it, my grandfather left the apartment, leaving my mother to witness the agonizing scene. My mom recalled her terror as she saw her mother bleeding and screaming, certain that she would die. 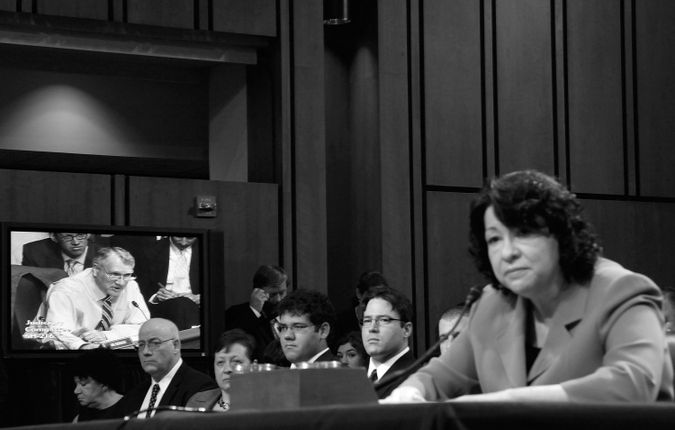 This is what my mother feared for me when she went through my suitcase during semester break, a few days after my abortion, and found the clinic discharge instructions. Her mother’s experience could have been mine. If it had been just a few years earlier, I might well have been without access to legal, affordable, safe abortion services. After she told me her story, she glanced up at the TV monitor and expressed a hope that this new Supreme Court justice would uphold abortion access so no one else would ever have to see her mother nearly bleed to death or fear that fate for her daughter. I promised her that I would continue to work to make abortion safe and available.

Almost 41 years after Roe v. Wade, it remains critical that pro-choice advocates from the faith community actively urge our leaders to ensure every woman has full access to her reproductive rights. Our legislators must understand that people of faith are calling to protect a woman’s religious liberty and reproductive rights, as well as her health and economic security. As my mother’s memory pained her, it propelled me to action, especially through the National Council of Jewish Women. As an NCJW local and national board member and state policy advocate, I will continue to demand reproductive justice in the halls of the legislature and in the public square.