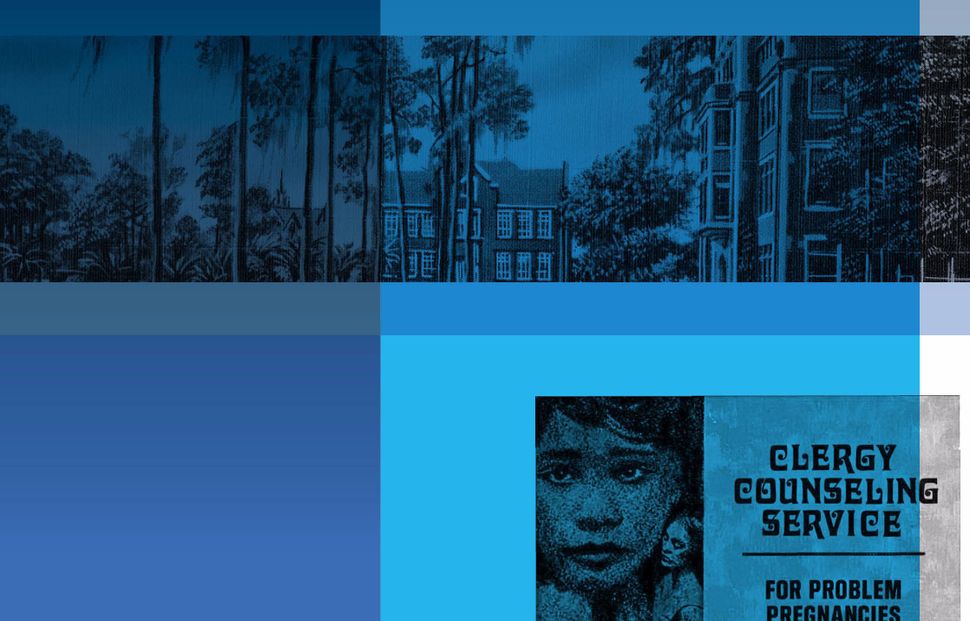 In June 1969, I was ordained at the Jewish Theological Seminary. My first “pulpit” was rabbi of the Hillel Foundation at the University of Florida. I was 26 years old and married with a three-month-old child.

I grew up in Boston, intensely aware of the ideas and thinking of the Catholic Church. In retrospect, I led a very sheltered life as a teenager, both unaware of and oblivious to the radical life changes to come.

John and I soon were intensely involved in counseling young women both from campus and the larger Gainesville community in reference to what we euphemistically called problem pregnancy.

In 1969, the University of Florida had not yet caught up with the many radical campus changes in the universities in the more liberal Northeast. It was a very conservative campus, although the issues for students were not much different than those for their Northern peers. 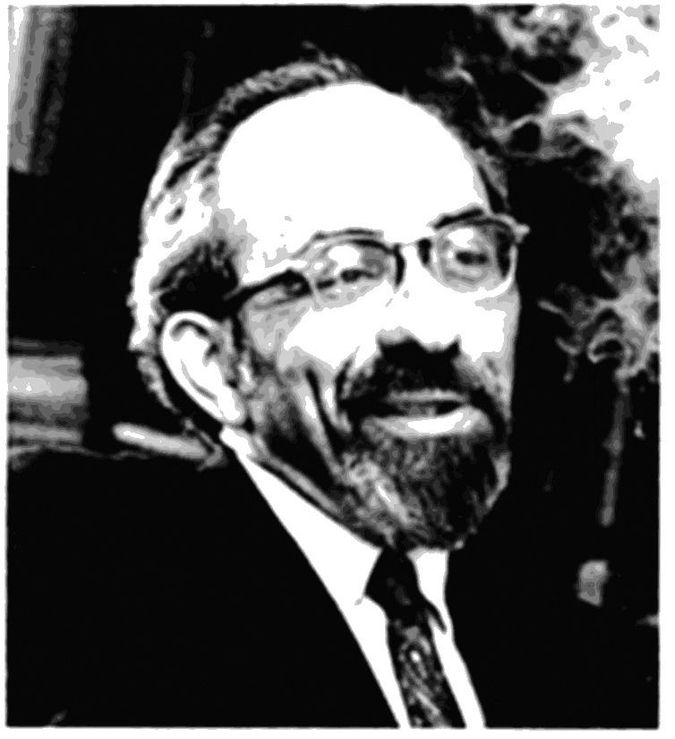 Rabbi Max Ticktin had become a very important influence in my thinking and in my career aspirations. My decision to go into Hillel was very much influenced by Max. He became very involved in an organization called Clergy Concerned.

To make a very extensive story short, the Episcopal priest at the University of Florida and I became the local participants in Clergy Concerned. John and I soon were intensely involved in counseling young women both from campus and the larger Gainesville community in reference to what we euphemistically called problem pregnancy. Through the Clergy Concerned network, we were able to arrange for these women to travel to New York, where abortion was already accessible.

We met with many young women during those years. We discovered that both the college coeds and local townies were painfully unaware of how their bodies functioned and general issues of sexuality.

I smile when I think of the fact that the Jewish girls, for the most part, went to see John with their concerns, while their non-Jewish counterparts came to me.

Abortion counseling was a felony in the state of Florida at the time. I got in touch with a liberal Jewish attorney who was willing to work with John and me and was prepared to support us if and when we got into trouble.

I vividly remember the day that my secretary at Hillel asked if there was anything wrong with our phones; for the entire morning, repairmen had been working on the wires and telephone lines leading into the Hillel building. Realizing my phone was being tapped, I sought advice from Max and became careful with my telephone talk. Of course, this step raised my level of paranoia, but it did not stop me from work I believed was right.

This experience is a very important piece of my career. I was very young and very naïve. I am proud of my decision, and regard my activity as a profound Jewish moment.

Max taught me to treat the matter not as a mechanical convenience for these women, but rather as a life lesson for their personal sense of dignity, as contrasted with the shame and fear that many of them experienced.

Not a day went by without my personal soul-searching. I am deeply grateful to my Episcopal colleague for the ability to share, to compare ideas, to pray together and to reexamine our different but similar seminary training.

In 1972, I became the Hillel rabbi at the University of Pennsylvania, and returned to the pseudo-safety of Northern liberalism, but I return to the University of Florida in my mind every time the right-to-life discussion hits the news. I would caution your readers to remember that this is more than a political point; it is about the lives, fears, sense of shame, fear of future and the neshamas of human beings whose right to choose must be protected by everyone, especially those in authority.