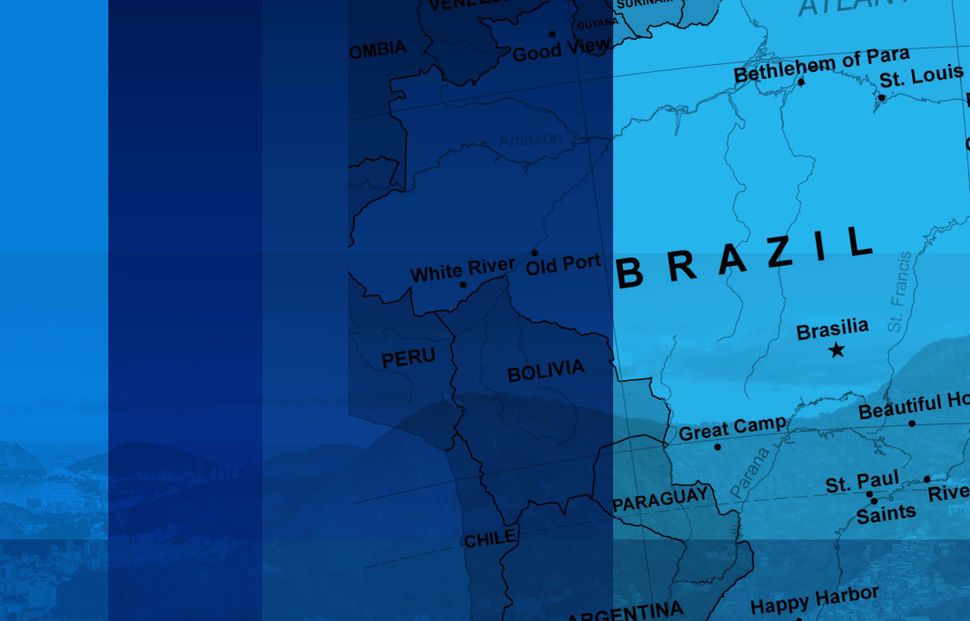 I never again had that feeling of total integration of conscience and body as at the moment it dawned on me I was pregnant. It was eerie: I found myself standing in front of the window of a very upscale baby shop, with my head turned, observing a man holding his child up in the air.

This happened in Brazil in the late 70s, in a country where abortion is illegal to this day, a country where politicians are considering making it even more difficult for a woman to have an abortion. Thousands of women die because they are too poor to afford the clinics where the other women go. What hypocrisy.

My best friend went with me. Another friend had recommended a decent clinic, and the procedure performed by a real doctor who was actually very caring.

This is the one decision in my life I have never regretted. My child would not have had a happy upbringing, and I did not have the right to cause unhappiness to another human being. I never felt any guilt.

I didn’t have the urge to become a mother ever, and today I feel great relief that I’m leaving no descendants behind.