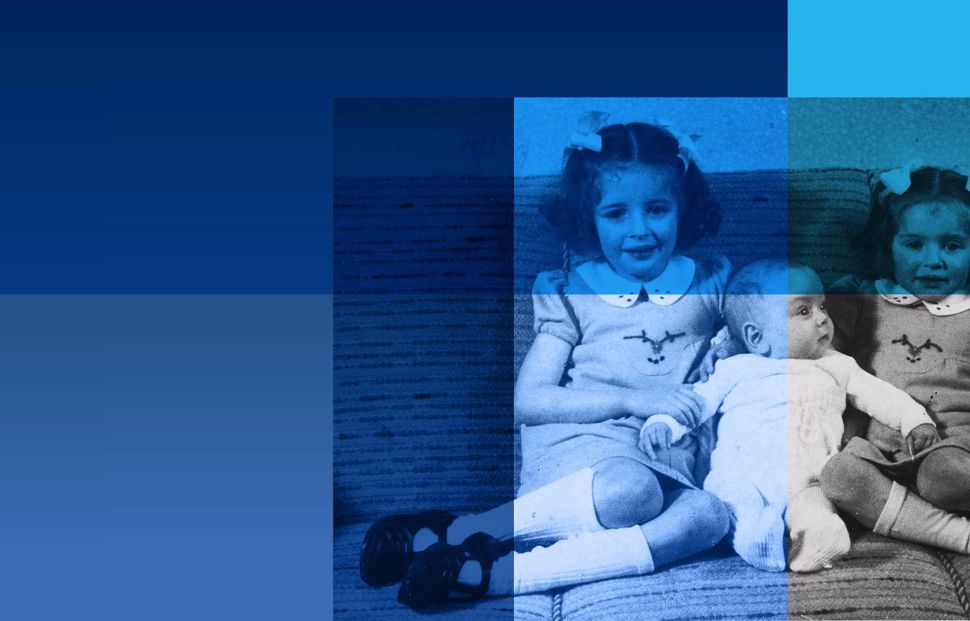 Image by Courtesy of Al Munzer

I am a 74-year old man, and I can look back at a life that someone sometime in the future will call a life well lived. But were it not for a mother who, against the urgings of her doctor, had refused an abortion, I might not have lived. By rights, I should be a poster child for those who staunchly support a ban on abortion. But I am not. I firmly support a woman’s right to choose.

My parents were born in Galicia and moved to the Netherlands, where they were married in 1932. Before the Nazi occupation, they had two children, Eva born in 1936 and Leah born in 1938. And then there was me, the product of an unplanned pregnancy, born November 23, 1941, 18 months into the Nazi occupation of the Netherlands. My mother’s obstetrician had urged her to have an abortion. “It would be immoral,” he told her, “to bring another Jewish life into the world.” My mother wasn’t particularly religious, but on this occasion, she took advice from the biblical story of Hannah, a woman who would go to the temple year after year and pray that she might conceive. And it was in reading about Hannah’s agonizing desire to have a child that my mother decided to ignore the obstetrician’s advice and not to have an abortion.

And all she was left with was me, the child she had refused to abort.

When I was nine months old, my parents made arrangements for the family to go into hiding, my parents in a psychiatric hospital, my sisters with a devout Catholic woman and me with a Dutch-Indonesian family and their Muslim nanny. Three months later, my parents were deported. And the following year, my sisters were denounced and killed in Auschwitz. My father lived long enough to see liberation, but lies buried in the former Ebensee concentration camp. Only my mother survived. And all she was left with was me, the child she had refused to abort. But that was enough to give her the will to go on living. 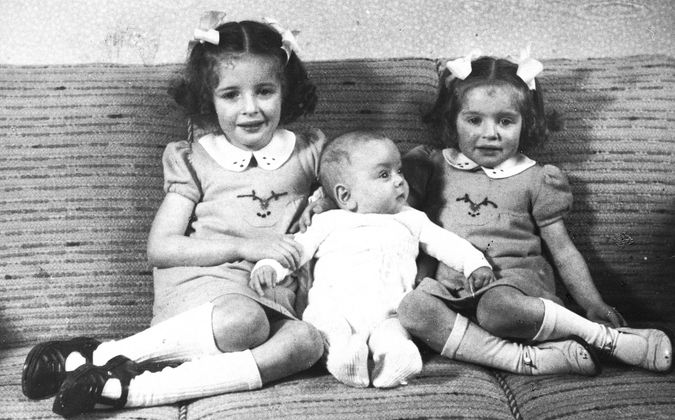 Only One Survived: Alfred Munzer at 6 months with sisters Eva (left) and Leah in May, 1942, in a photograph taken for his mother’s birthday. Image by Courtesy of Al Munzer

I grew up with the Holocaust all around me. And it took me a long time to comprehend what had happened to my sisters. My mother’s neighbors would show me Eva’s notebooks and I would be jealous of her perfect handwriting. And my mother would tell me how sweet Leah had been and I would be envious of the praise she received. But then my mother would tell me what made me special, how close I had come to not being born and she would remind of the pledge that she, like Hannah, had made, “if the Almighty will give me a child, I will give that child to service of the Almighty all the days of his life.” That pledge became a deterrent in a Jewish mother’s arsenal of gentle psychological warfare and probably contributed to that life well lived.

Yes, the moral questions posed by abortion are all too real for me. And yet I come down on the side of those who support a woman’s right to choose. The question isn’t whether abortion is morally right or wrong, but whether the State is the best arbiter of a deeply personal moral decision. It wasn’t that long ago, after all, that Oliver Wendell Holmes wrote those now infamous words in the Supreme Court’s decision affirming the State’s right to forcibly sterilize women it considered unfit: “is it better for all the world, if instead of waiting to execute the degenerate offspring for crime or to let them starve for the imbecility, society can prevent those who are manifestly unfit from continuing their kind.… Three generations of imbeciles are enough.” In urging an abortion, my mother’s obstetrician was doing the bidding of the State. The question for me is who do I trust: my mother or the State?