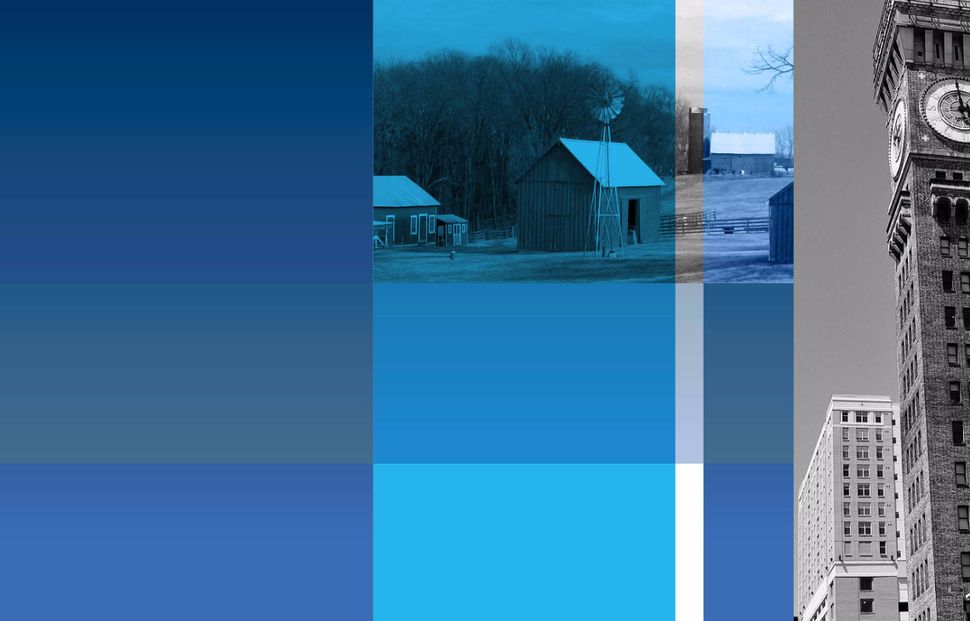 I do not regret my abortion, the illegal one I had shortly after my 20th birthday, seven years before Roe v. Wade became law. I didn’t regret my decision then, and I don’t regret it now.

I do regret the humiliation of having to stand on a street corner in downtown Baltimore, waiting to be picked up by a man I’d never met, a man who knew my first name and said he was going to take me to the county farmhouse where the abortion would take place.

I do regret that complete, comprehensive sex education — the kind that was not available to me in 1966 — is often still unavailable to our young people, leaving them vulnerable, unprotected — and sometimes pregnant. I knew so little that I accepted my boyfriend’s statement that he’d “pull out” and I couldn’t become pregnant.

I do regret that my abortion was performed without anesthesia by a masked man in a farmhouse, and that the $600 it cost to me at that time was equivalent to $4,000 in today’s dollars. I had to borrow money from almost everyone I knew, and the day before the scheduled abortion, I had to call my boyfriend’s parents, tell them I was pregnant and ask them for money.

I do regret the humiliation of having to stand on a street corner in downtown Baltimore, waiting to be picked up by a man I’d never met, a man who knew my first name and said he was going to take me to the county farmhouse where the abortion would take place. I could only hope that the underground network through which I made my arrangements was safe and reliable, and that my driver was not a serial killer.

I do regret that when my husband and I decided to start a family, I did not have nonjudgmental gynecological care. Seeing on my medical form that I’d had an abortion, and then performing the most perfunctory examination, a doctor wrote INFERTILITY in large block letters on my paperwork and left the room. His diagnosis trailed me to two other physicians, who performed unnecessary and expensive tests and surgical procedures, when the solution to conception was very simple: boxer shorts for my husband. I have two adult daughters who know my story and believe it is their legal right to make their own reproductive choices.

Finally, I do regret that more women don’t speak out about their experiences with abortion. We cannot and should not be shamed into silence, and we must make certain that women who are as desperate as I was do not have to make desperate choices.