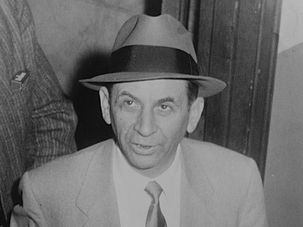 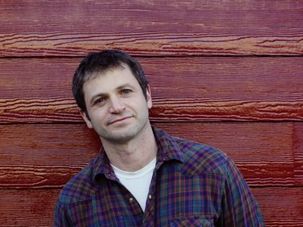 Peter Orner returns to his bailiwick — namely short stories — in ‘Last Car Over the Sagamore Bridge.’ The new collection will haunt readers without exhausting them. 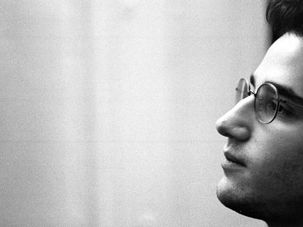 A lean and beautifully written memoir of psychosis, Sarah Manguso’s The Guardians’ explores her grief after the suicide of a close friend, klezmer musician Harris J. Wulfson. 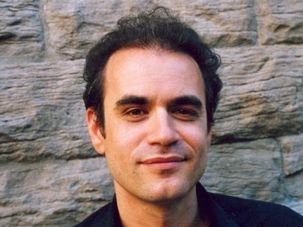 Jonathan Goldstein, producer of WireTap and author of a new essay collection called “I’ll Seize The Day Tomorrow” reflects on his career and his persistent immaturity. 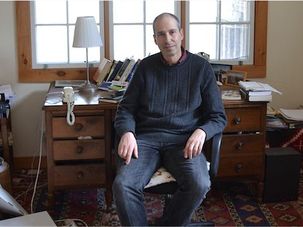 In his dark, literate and startlingly compassionate memoir, James Lasdun explores being harassed by a former student whose writing he championed. 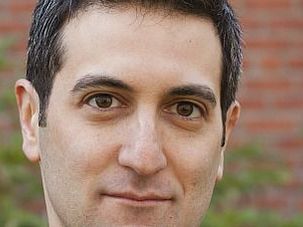 Daniel Smith experiences the constant worrying one might expect of an air-traffic controller, a wartime president or a brain surgeon. But he is none of the above. 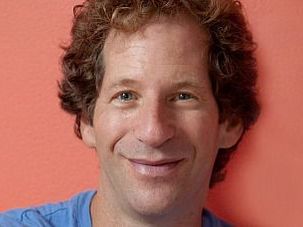 From Dude to Dad

Jewish comic Dan Zevin is making hay out of his life progression from slacker to spouse to smitten dad. He’s turned his fumbling path through fatherhood into a book and more. 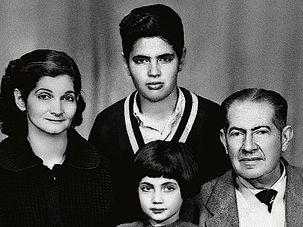 Lucette Lagnado’s second memoir retells her family’s story from Cairo to Brooklyn, but this time the story is told from her mother’s perspective. 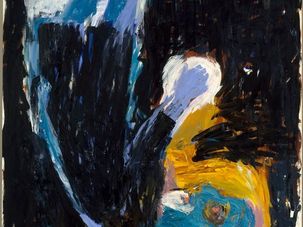 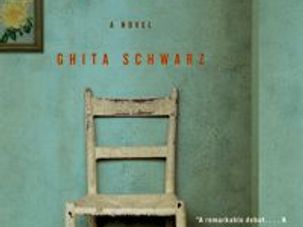 When American-born novelist Cynthia Ozick published her 1997 New Yorker essay “Who Owns Anne Frank?” the possessive stance of the author, then 69, was clear. By the time that Tova Reich, the American-born author of the novel “My Holocaust” (HarperCollins, 2007) — and a generation younger than Ozick —reviewed the question of who can claim to be a victim of the Shoah, her reply was a more diffuse and satiric “you.”