‘What does a newly minted lactose avoider do on the milkiest of Jewish holidays?’ 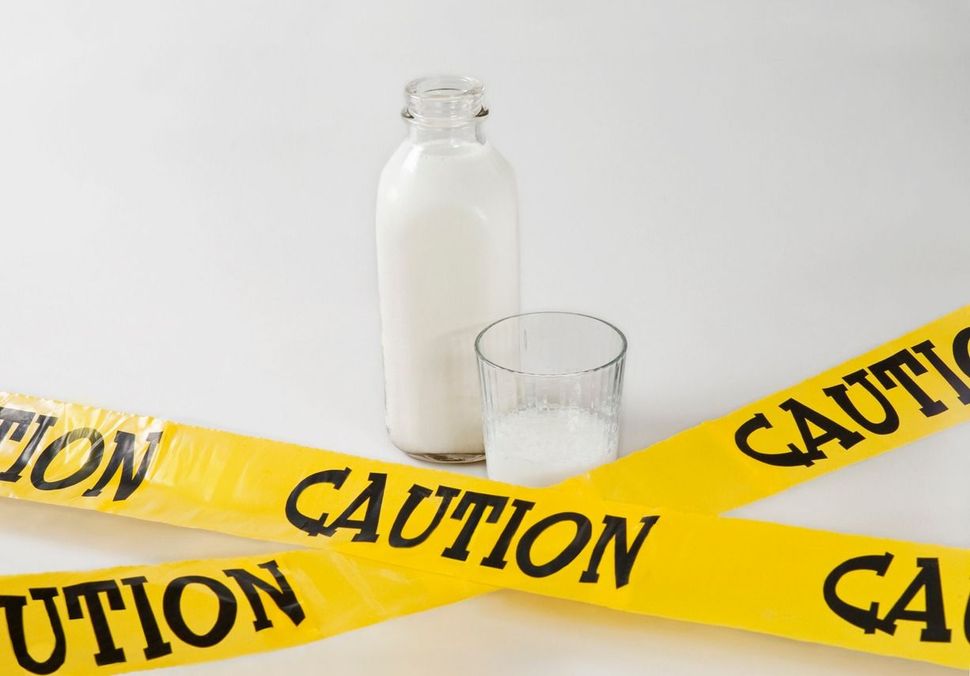 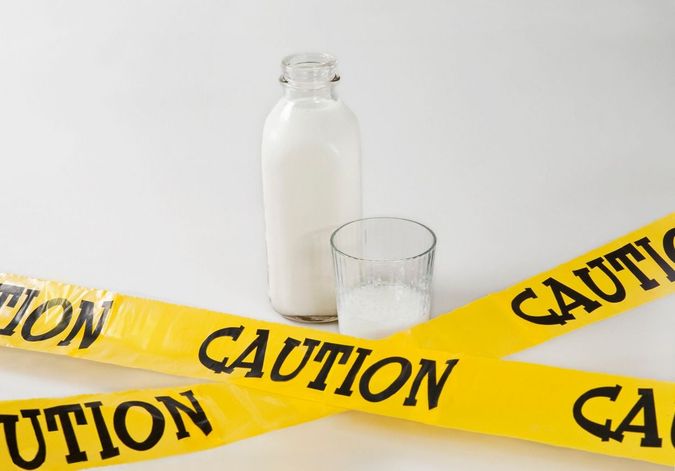 Dairy broke up with me last year in a fit of anger and resentment. I have had bad breakups before, but dairy’s departure was misery and pain. If I am honest with myself, I could see the break up coming for a long time. She was my dairy queen, but it is all over now. It is only on Shavuot that the pain of separation of milk and cream comes back to me.

It started going badly late last year when I began to notice my pace speed up as I passed the yogurt and cheese aisles. For weeks, I had been avoiding the discussion, not wanting to face the truth that dairy had turned its tush to me. But one day, I could not deny it anymore. Dairy and I were done.

After a breakup, one tends to glance longingly to all the good parts of the relationship. I pine for a cheese blintz, cold borscht with a massive dollop of sour cream, cheese bourekas, Pastel de Nata (Portuguese custard pastries), and sufganiyot at Hanukkah. astry of any kind is a no-no. The high butter content makes it off the menu for good. When I get dairy cravings, I am quickly reminded of the bad times we had together.

What does a newly minted lactose avoider do on the milkiest of Jewish holidays? You end up saying “no” a lot, and I sound like the mother of a toddler in a tantrum. No. No, thank you. No, really, I don’t want any cheesecake.

Sometimes, people don’t believe me; they think that I am just begging off to avoid calories. I am zoftig and then some, and I don’t walk by too many deserts.

Dairy’s claim to Shavout is not as substantial as, say, matzah is to Pesach. Is it OK for me to Passover the dairy at Shavuot? It has to be OK because it is not up to me ever since the cream split.

As a holiday, Shavuot has always confused me in its harvest festival roots of wheat and “first” fruits, which turned to a celebration of serving food that comes from a cow. There are only two cow references that I know in the Torah — the fat and skinny cows from Joseph’s dreams and the golden calf — but neither were actual, living cows.

But while biblical scholars and Jewish cookery book authors can debate the origins of the dairy association, Shavuot is now linked in custom and practice to the cow.

As Jews, we separate milk and meat in our kitchens and meals if we keep kosher. My parent’s house, during an observant stretch, kept a fully kosher kitchen. Red utensils were for meat only and green for dairy and veg items. As an adult who now keeps a vegetarian house for my kid and a non-dairy house for me, I do not need such separations.

The only Jewish dish from my mom that I can make without looking at a recipe or on the side of a box is dairy noodle kugel. She made it with cream cheese, sour cream, and big dollops of butter. Thinking about it now makes me nostalgic and slightly sick to my stomach at the same time. Family is complicated, after all.

And don’t even ask about pareve desserts. We all know they’re not the same.

A.J. Campbell is a queer Jewish writer and pro-Israel activist living in an undisclosed location near Washington, DC. Find her on twitter @campbellwriter

‘What does a newly minted lactose avoider do on the milkiest of Jewish holidays?’