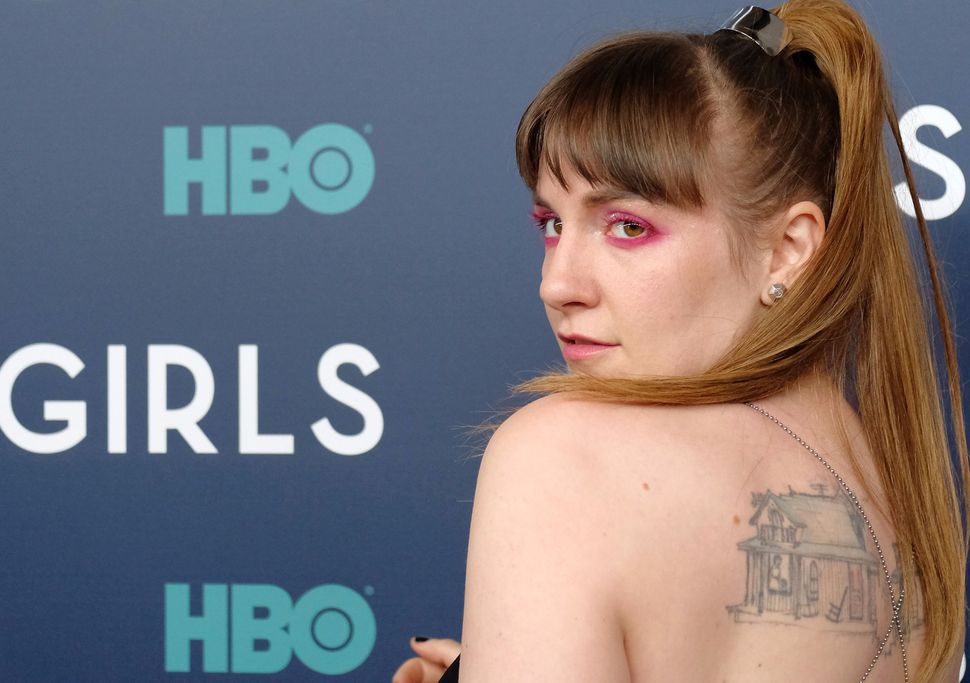 The weekend is almost upon us, so its time for Movie Thursday, that most venerable of Forward traditions. In case you’ve been living under a rock for the last 120 years – or since last week, when we debuted the feature – Movie Thursday is the day when we talk about movies: Thursday. It’s a precious opportunity to leave behind the drudgery prison that is daily life with a VIP ticket to Hollywood, the paradise of cinema. Bring down the lights, butter up your popcorn, and get ready for your close up, because it’s that day again: Thursday.

1) Even with sexual abuse in the spotlight, the French won’t abandon Roman Polanski

At Paris’s esteemed Cinémathèque Française, a controversial retrospective of the work of Roman Polanski is underway. Polanski is a Holocaust survivor, legendary filmmaker, and fugitive from justice for his alleged rape of thirteen-year old Samantha Geimer in 1977. Robert Zaretsky detailed the attitudes of critics and defenders of Polanski’s films for the Forward, finding that, “More so than Americans, the French tend to insist on a firewall between art and morality.”

2) “Bar Bahar” Showcases Another Side of Palestinian Womanhood

Shira Feder takes a look at “Bar Bahar,” which translates as “In Between,” a new French-Israeli film that premiered at Manhattan’s Other Israel Film Festival. Directed by Maysaloun Hanoun, the film chronicles the lives of three young Palestinian women navigating life in contemporary Tel Aviv, including their experiences with work, drugs, and casual sex. Feder finds that the film “shows that sisterhood can be a higher power too.” For her troubles, Hanoun became the target of the first Palestinian fatwa in 70 years.

3) Relive the 2016 election with Lena Dunham

Doesn’t that sound fun? The new film “11/08/16” follows multiple people of various political convictions over the course of the titular day, which ended in Donald J. Trump’s election to the U.S. presidency. A clip from that film, shared by Dunham on Twitter, captures Dunham sorting through her many Hillary Clinton t-shirts within her spacious apartment. On Twitter, Dunham wrote, “This film is going to be a tough but essential watch.”

4) Finally, check out the new trailer for Steven Spielberg’s upcoming film, “The Post.”

Steven Spielberg is back with “The Post,” scheduled for release this winter. Boasting a star-studded cast led by Meryl Streep and Tom Hanks and a script by Liz Hannah and Josh Singer “The Post” tells the story of The Washington Post’s 1971 decision to publish the Pentagon Papers, which exposed the government’s deceptions regarding the Vietnam War. Following “Lincoln” (2012) and “Bridge of Spies,” the film continues Spielberg’s explorations of American civic life.