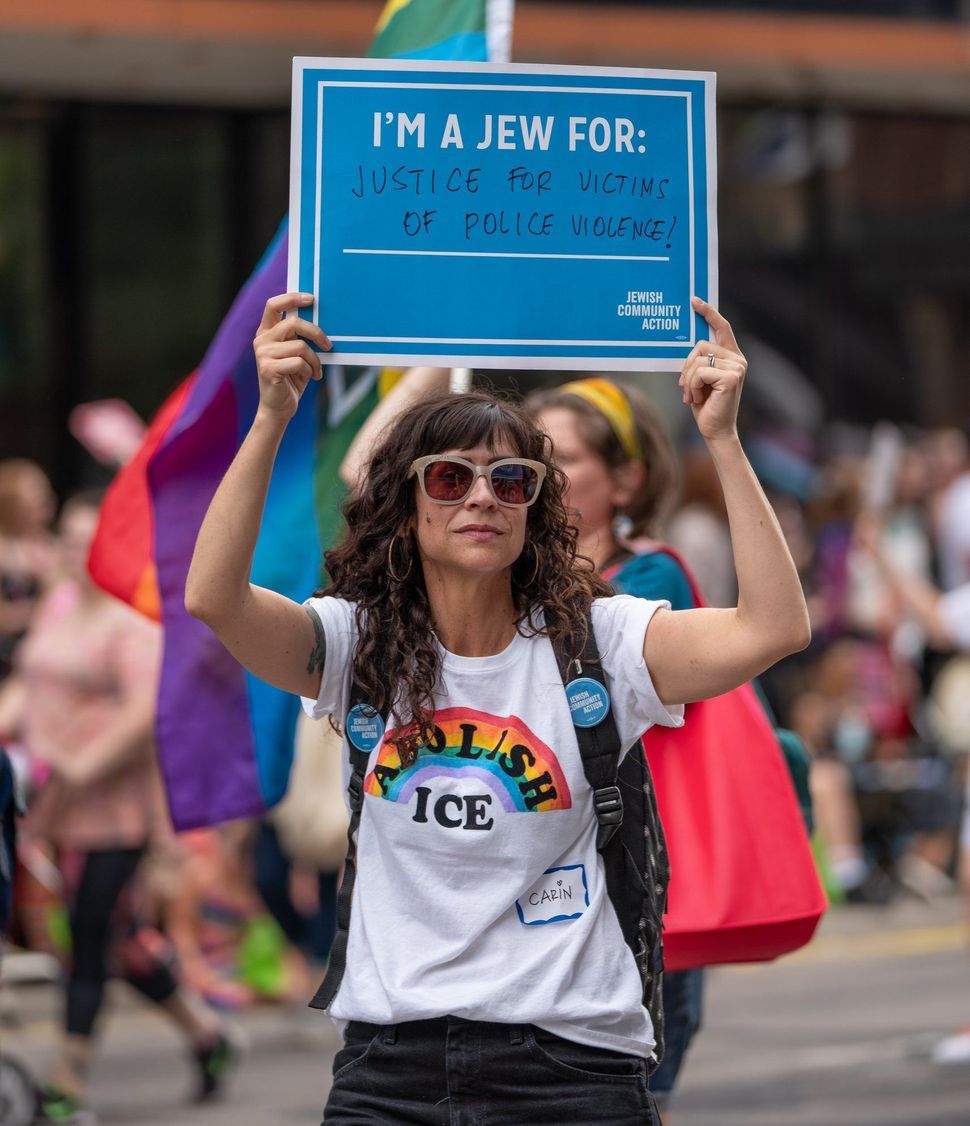 As concerns about anti-Semitism on the left have grown, Carin Mrotz and her Minnesota-based organization Jewish Community Action have trained dozens of progressive activists in unconscious bias. Mrotz, in a personal capacity, also led such a training for local Rep. Ilhan Omar, whom she considers a friend. JCA’s advocacy helped strengthen tenant protection laws in multiple Minneapolis suburbs and temporarily shut down local Immigration and Customs Enforcement facilities to protest deportations and family separations. And as the threat of violent white nationalism increased, Mrotz has stressed the importance of solidarity, co-writing well-received op-eds with Muslim leaders about the need for minorities to stand together. She is also the co-host of “Wrong About Everything,” a podcast about politics hosted by two Democrats and two Republicans. 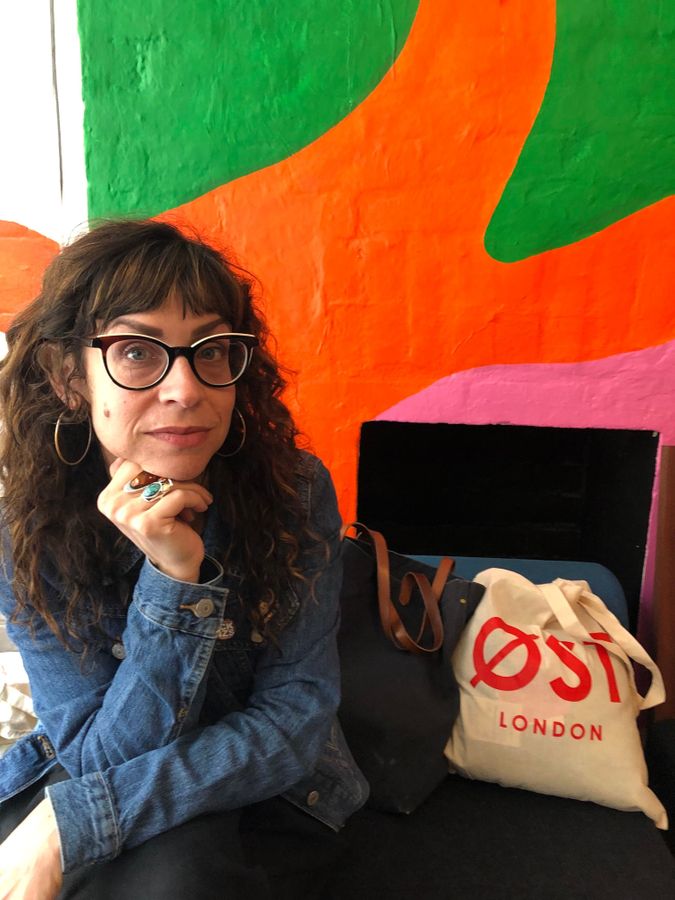 Breakfast: A grain-free hot cereal with plenty of protein. I need breakfast to stay with me until mid-afternoon!

What’s the last thing you listened to on your phone? An episode of the podcast “You’re Wrong About” about the O.J. Simpson trial.

Earliest Jewish memory: Being the Shabbat Queen. I went to Jewish preschool and we all had a turn. I cherished mine because I wore a paper crown and was in charge of who got challah in what order.

2019 memory: I got to attend the governor’s fishing opener this year! That probably sounds nerdy, but Minnesota has gorgeous lakes and getting to go fishing with a guide was a real treat. It’s very niche Minnesota.

What is your favorite thing about being Jewish? Humor and ritual.

What app can you not live without? Weather. I’m not kidding — in Minnesota it can drop 30 degrees overnight and I want to know that from under the covers in bed before I get up.

Weekend ritual: Staying in pajamas and making breakfast for my kids.

Carin Mrotz’s Forward op-ed co-written with Jaylani Hussein, titled “Our Solidarity Is Stronger Than Your Hate,” published after the Christchurch mosque shooting.