Dylan’s best since ‘Blood on the Tracks?’ You’re asking the wrong question 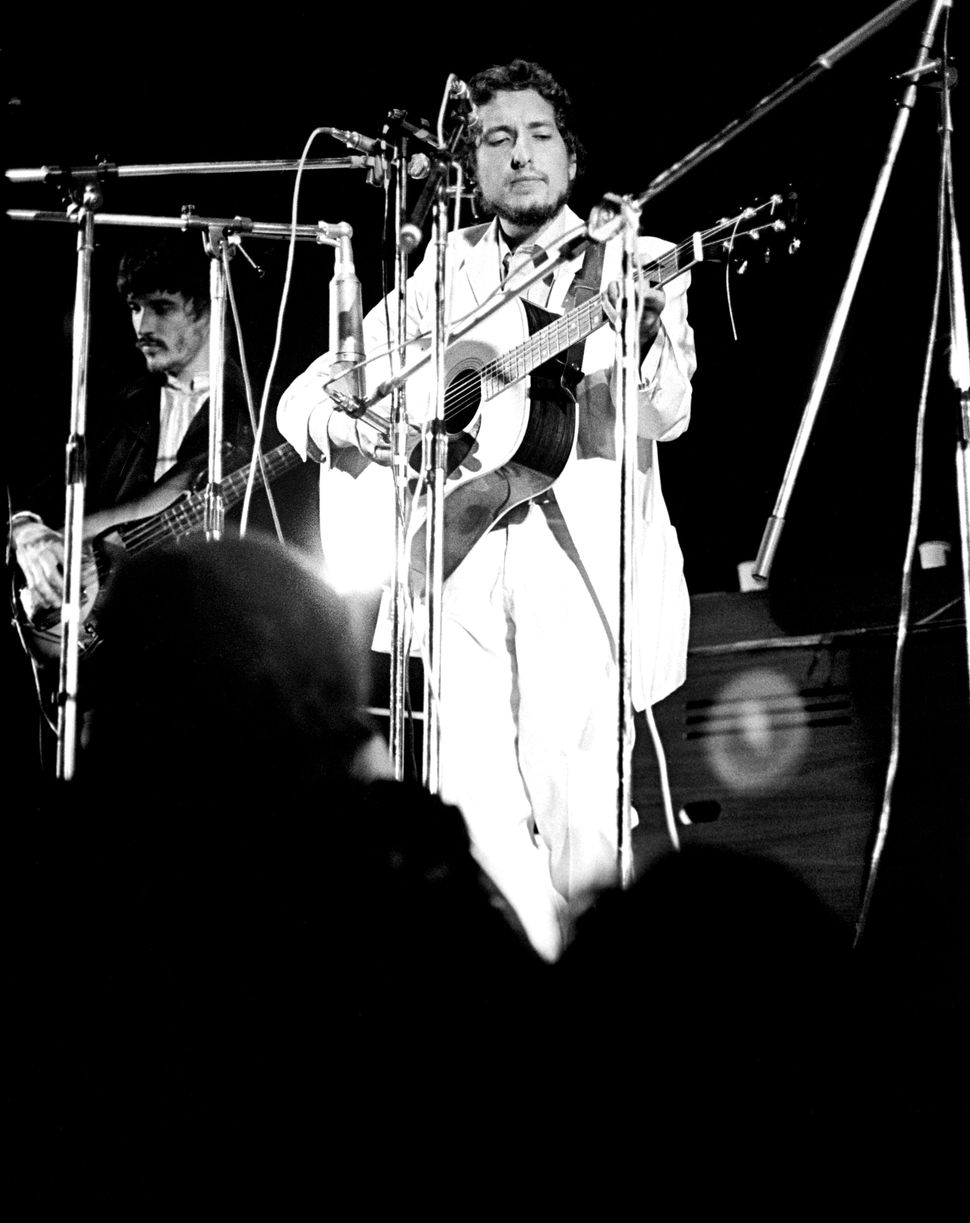 Bob Dylan at the Isle of Wight, circa 1969. Image by Getty Images

To me ranking albums, paintings, buildings, poems, or anything else in art — including baseball teams, players and moments — makes no sense. I could care less what anybody, myself included, thinks are the best ten Rolling Stones songs, the three essential Emily Dickinson poems, or if “Portnoy’s Complaint,” “I Married a Communist,” “Sabbath’s Theater,” or “The Great American Novel” is Philip Roth’s best novel — isn’t it the one you’re reading when the question comes up? Doesn’t everyone have the luck to feel, in a moment that can be repeated by reading, listening, looking again, that this is beyond human intention and human ken, that this work fundamentally an inexplicable accident, whether it’s “Gimme Shelter” or Jackson Pollock’s “Exploring Alchemy?”

So in that sense the question of Bob Dylan’s best album since “Blood on the Tracks” is a waste of time. “Blood on the Tracks” is no milestone for me anyway. The material recorded in New York that remained on the album is slick, closed, finished with ironic twists, played without the element of chance: unlike the Minnesota recordings of “Tangled Up on Blue” and “Idiot Wind” that replaced versions made earlier, this is music that says not that anything can happen but that something already has. For me — and Dylan says this himself, too, somewhere I’m not locating at the moment — the marking point is “John Wesley Harding,” and every album after that (never mind “Blind Willie McTell,” “New Danville Girl,” and many more songs released and not) up until the kinship albums “Good As I Been to You,” “World Gone Wrong,” and “Time Out of Mind, is some kind of mistake, put-up job, a disguise you could see right through, a lie. 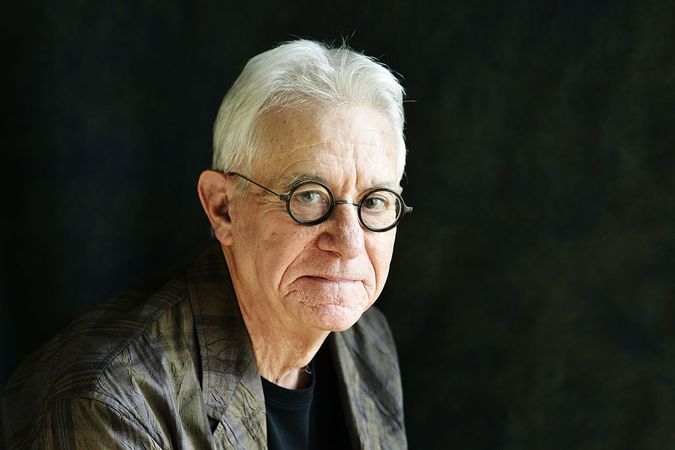 Greil Marcus: To this author, ranking albums is a waste of time. Image by Getty Images

As “John Wesley Harding” did, “Good as I Been to You” and “World Gone Wrong” allowed you to rehear all of Dylan’s music, and the world at large, in a new way, with values you didn’t understand as such (persistence, endurance, disappearance) replacing those that ruled the world (money, power, love, even honesty and truth). “Time Out of Mind” said, in its way, that everything that had led up to this music was false — that is, for a moment, or as long as you were letting the record play from “Love Sick” to “Highlands,” it made everything else sound like a cheat, a dodge, a not-quite, and I-take-that-back.

Except for “To Make You Feel My Love.” Billy Joel really can have that one.

Dylan’s best since ‘Blood on the Tracks?’ You’re asking the wrong question