Why no Dylan album will ever surpass ‘Stormy Season’ 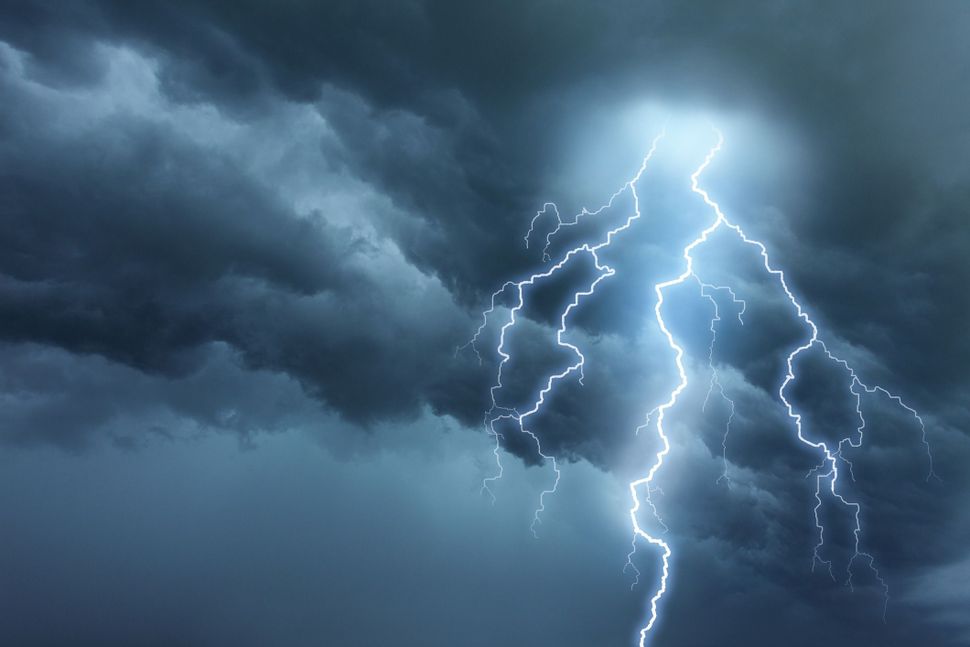 When I got the text from a friend of mine, asking if I’d heard Bob Dylan’s “Rough and Rowdy Ways,” I hadn’t yet had a chance to listen to it all the way through.

“Honestly, the music isn’t much,” my friend wrote. “But the lyrics are amazing.”

She quoted a stanza from “Key West,” her favorite song on the album: “Shining blossoms on these toxic lands. They can make you dizzy. I’d like to hit you but I can’t.”

When I finally did listen to the album, two things struck me. My friend was right; the lyrics were great. Also, hers were wrong.

At the same time, though, I wasn’t sure which were better — the ones Dylan actually sang or the ones my friend thought she’d heard Dylan sing. That’s the sort of artist Dylan has always been — reinventing, singing in different voices, recording multiple versions of the same song, changing lyrics or muttering them so you have to guess what they are. His music can be a Rorschach test; the meaning depends in large part on what you bring to it.

Thinking about all this took me back to the fall of 1996. I was in Chicago’s River North neighborhood, working a thankless volunteer gig, stuffing envelopes for the Clinton-Gore reelection campaign. My supervisor was a smiley-faced, blonde-haired, 24-year-old named Melissa. During a break, the two of us took a drive in her Ford Escort over to the 7-11 to buy Slurpees for the whole volunteer team.

The front seat of Melissa’s car was pristine, but the back was filled with hundreds of cassette tapes. She said she had a boyfriend in New York who worked for Columbia Records and he was always sending her demos and advance copies of albums. She hadn’t listened to most of them; when she was in the car, she preferred listening to the news or talk radio. “Seriously, take as many as you want,” she said. “I’m not gonna listen to them anyway.”

I rummaged through the tapes and picked out about a half-dozen, figuring I might review a couple for one of the local alternative weeklies. But that night, after my gig was over and I was still riding on a caffeine and sugar Slurpee high, I only listened to one — Bob Dylan’s “Stormy Season.” It wasn’t even in a cassette holder, and the label, seemingly printed on a typewriter, looked like an afterthought. But, just seconds in, after the echoing, whispered opening stanzas of “Butcher’s Crew” were over and the harmonica started to wail, I was hooked. “This ain’t something you ever heard me sing before,” Dylan snarled.

These songs — harsh yet brooding; deadly serious yet caustically funny — were miles away from the haunted nostalgia of Dylan’s most-recent collections of folk songs. And the immediacy of the production seemed like an apology, or at least a corrective to the indifferent muddle and Synsonics production that sunk “Down in the Groove” and “Empire Burlesque” respectively.

Unlike many previous albums that Dylan sabotaged by leaving his best songs on the cutting-room floor, “Stormy Season” was relentless in quality and intensity. Forget about “Blood on the Tracks”; this was the most emotionally raw and defiantly political album Dylan ever produced. From the marriage of Biblical and classical references in “Apollo’s Love” to the spoken-word interlude about Patty Hearst and the Symbionese Liberation Army in “Police State” to the shouldn’t-work-and-yet-somehow-it-does duet with Barbra Streisand on “No Compassion,” this was a newly-energized artist who, for the first time in years, sounded as though he had something left to prove.

“I’ll keep holdin’ onto that hank o’ your hair/Just like Dorothy Parker, you led me halfway there,” Dylan sang, executing the back-and-forths in “Abraham’s Altar” so deftly that it was impossible to say whether he sang both voices in one recording session or was performing a duet with old recordings of himself as a young man.

I lived only a couple of miles from the campaign headquarters, but I drove for hours that night — all the way up Lake Shore Drive then all the way down, again and again, blasting “Stormy Season.” In an album with so many high points, it’s hard to pick out a favorite, but if I had to choose one, it would probably be the eight-minute title track with its apocalyptic visions of “graveyard matchbooks and an arsonist’s blaze/embraced by freak-show lovers shadowed in the moonlight haze.” Even now, whenever I hear that song, I imagine myself alone in my car on the road, watching waves crash, flooding the paths along Lake Michigan, inspired by an artist who still had the power to move me.

The next day at Clinton-Gore HQ, I wanted to thank Melissa for loaning me the cassettes. But, of course I couldn’t because she didn’t exist.

I would have liked to listen to “Stormy Season” again too, but it doesn’t seem to exist either; it was just one of those many Dylan rumors that circulated during the early days of the Internet — lost recordings of the supergroup The Masked Marauders; unreleased demos featuring duets with Dylan and Paul McCartney; an abandoned album recorded in Chicago with David Bromberg; a third volume of Traveling Wilburys’ tunes featuring Elvis Costello.

In the years since “Blood on the Tracks,” Dylan has produced some work of unparalleled brilliance. More often than not, when I’m cleaning my apartment and looking for a record to play, I find myself gravitating towards “Slow Train Coming,” “Modern Times” and the concert record “Real Live.” For me, though, he’ll never surpass “Stormy Season.” The best album is always the one you create in your own mind.

Why no Dylan album will ever surpass ‘Stormy Season’