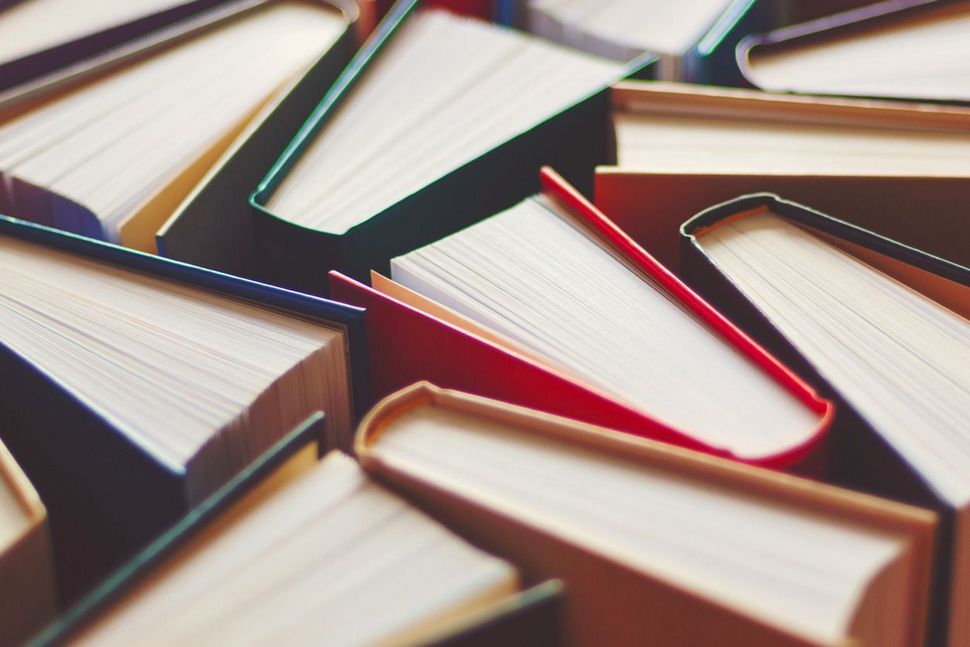 The National Jewish Book Awards selected the late Rabbi Jonathan Sacks’ “Morality: Restoring the Common Good in Divided Times” as the most notable Jewish book of 2020.

Sacks, a prolific author and a leader in modern Jewish thought, has won several prizes at the awards program, which the Jewish Book Council has operated since 1950. But this one will likely be his last: The awards committee chose to posthumously honor Sacks, who died in November 2020 at the age of 72.

Other big winners included Laura Arnold Lieberman, who won awards in three categories for the historical study “The Art of the Jew­ish Fam­i­ly: A His­to­ry of Women in Ear­ly New York in Five Objects” and the Monday Morning Cooking Club, a group of recipe writers in Australia who snagged a food writing award for their cookbook “Now For Something Sweet.” Publishing agent Deborah Harris won the Jewish Book Council’s Car­olyn Star­man Hessel Mentorship Award.

The Forward has covered many of the prize winners and finalists; read our reviews of their award-winning books below.

Biography Award in Memory of Sara Beren­son Stone: “From Left to Right: Lucy S. Daw­id­ow­icz, the New York Intel­lec­tu­als, and the Pol­i­tics of Jew­ish History” by Nancy Sinkoff

The Krauss Fam­i­ly Award in Mem­o­ry of Simon & Shu­lamith Goldberg for Autobiography and Memoir: “Here We Are: My Friendship With Philip Roth” by Benjamin Taylor