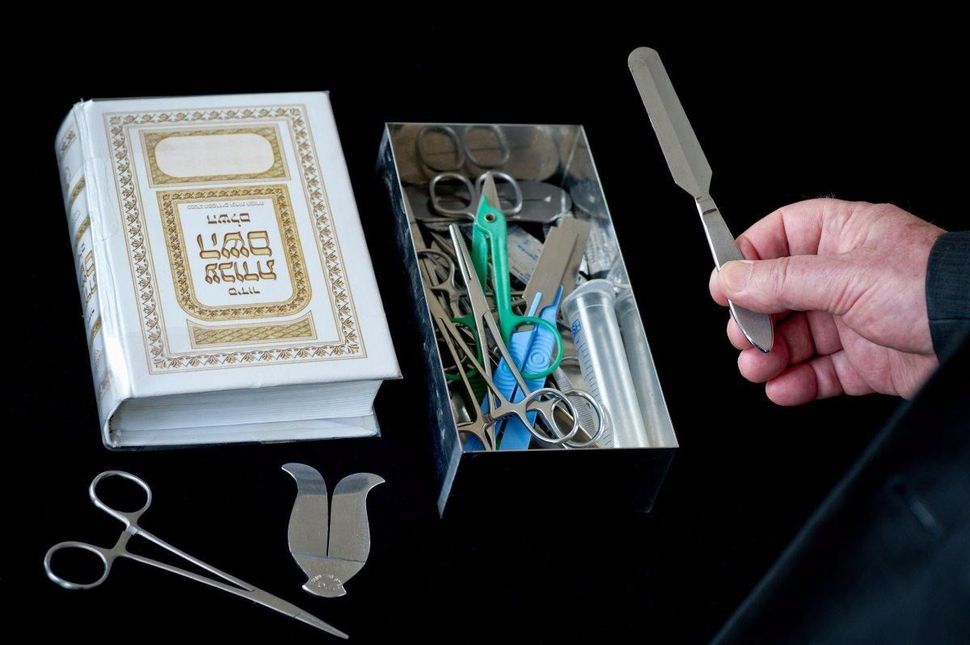 New York City knew of the dangers of a controversial circumcision rite for six years before warning Jewish parents, the Daily News reported.

The health department was first notified in 1999 of an infant being sickened by the practice known as metzizah b’peh, in which the mohel orally sucks blood from the infant’s penis.

Six cases in all of neonatal herpes believed to be related to the practice were reported by doctors to the city, even though there was no requirement at the time for doctors to report cases.

It took until a Hasidic baby died in 2005 for the city to issue an alert and warn Jewish parents about the dangers of the practice.

Health Department spokesman Chris Miller said he was unsure when the alerts started.

“You’re talking about two decades and two administrations ago,” Miller told the News.

After the baby’s death, the Michael Bloomberg mayoral administration issued regulations ordering parents to sign consent forms for the practice.

Mayor Bill De Blasio took a more lenient stance. He now says mohels found to have infected infants will be barred from the practice.