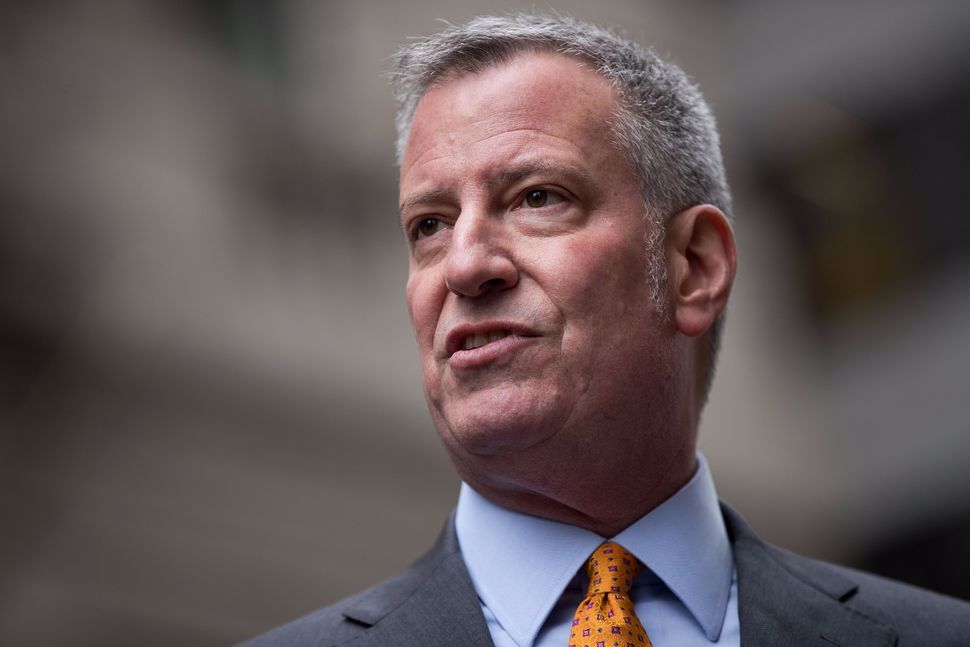 Jewish and Muslim religious leaders are criticizing Mayor Bill de Blasio and his new free school lunch plan for not offering any kosher or halal options.

“Thousands of children in our community and the Muslim community are left out of this initiative due to religious dietary restrictions,” the letter dated November 22 and signed by more than twenty leaders from both faiths reads. “We urge you to remove the current impediments preventing thousands of students from benefiting.”

De Blasio rolled out the new federally funded program promising to give students free meals with the first day of public school on September 7, the Daily News reported.

Religious leaders from Jewish and Muslim institutions criticizing the new plan include Sheikh Musa Drammeh of the Bronx Islamic Leadership School and Rabbi Mark Dratch of the Rabbinical Council of America.

An estimated 38% of students in the city’s public schools are Jewish or Muslim.