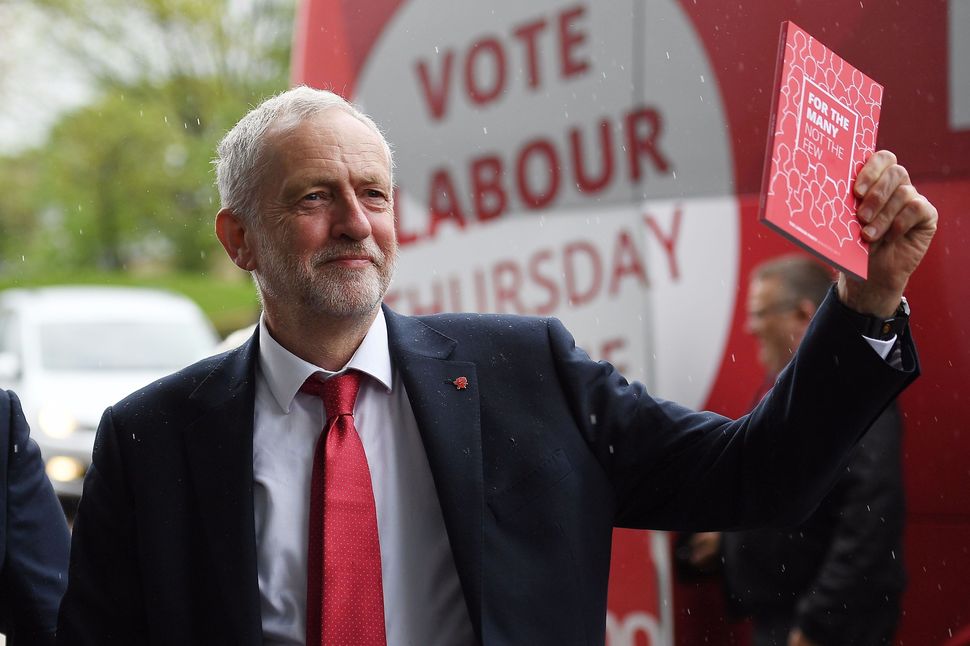 (JTA) — The head of the Jewish Labour Movement in Britain accused the Labour Party leadership of failing to deal with “a vast backlog” of complaints about anti-Semitism in the party ranks.

Jeremy Newmark, the national chair of the Jewish Labour Movement, on Saturday night also accused the party of letting a second investigation into former London Mayor Ken Livingstone to get “stuck in the system,” ahead of local elections in May. Livingstone’s two-year suspension from a previous investigation into his anti-Semitic comments, including that the Nazis were Zionists, ends in April.

“We will be closely monitoring the outcomes of a number of high-profile cases due to be determined by the national constitutional committee over the weeks ahead,” Newmark told the daily newspaper the Observer, in comments that were widely reported.

His comments came as unnamed sources in the party told the newspaper that party activists were planning legal action against the party for failing to act on complaints about anti-Semitic incidents and behaviors. Some of the complaints are at least six months old.

Meanwhile, a member of the Labour Party’s national executive committee is under fire for a tweet claiming there is a “Jewish conspiracy” against party leader Jeremy Corbyn.

Darren Williams, who ran Corbyn’s leadership campaigns in Wales, “liked” a tweet by Mike Hamblett, who describes himself as an eco-warrior. The tweet attacked the GnasherJew Twitter account, which calls out anti-Semitic social media activity by Labour Party leaders and members.