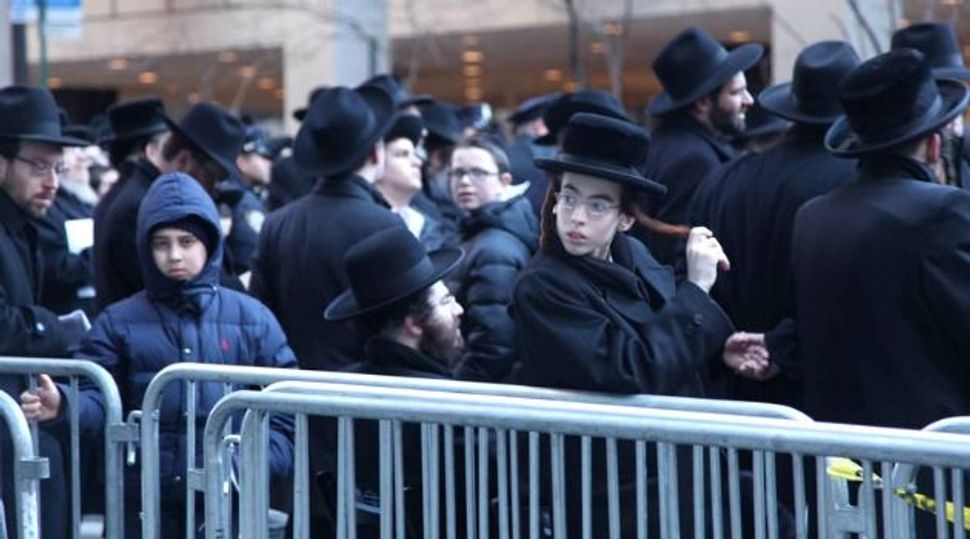 The survey, which examined incidents from July 2016 to late 2017, found that one in five respondents reported being pushed on subway platforms. More than one in ten also reported property damage or vandalism, and almost one in seven said that they had been “unfairly denied services at a business because of race, ethnicity or religion.”

About one in ten respondents had suffered from physical assault “that they knew or suspected was a ‘result of race, ethnicity or religion.’”

“It is difficult to overstate the challenges facing so many New Yorkers in this current climate,” NYCCHR chair Carmelyn Malaliswrote. “Xenophobic, Islamophobic, racist and anti-Semitic hate groups and individuals have been unabashed in revealing their long-standing patterns of racial oppression and religious discrimination. Xenophobic immigration policies, including discriminatory travel bans threaten local families with roots across the globe.”

The majority of incidents go unreported, with 11.2% of respondents concerned about “reprisal or other bad consequences,” and 9.2% not taken seriously when reporting.

The commission reportedly plans to utilize community networks for outreach in an effort to encourage reporting. Additionally, it will partner with already operative groups to further assist with support ranging from legal to mental health.