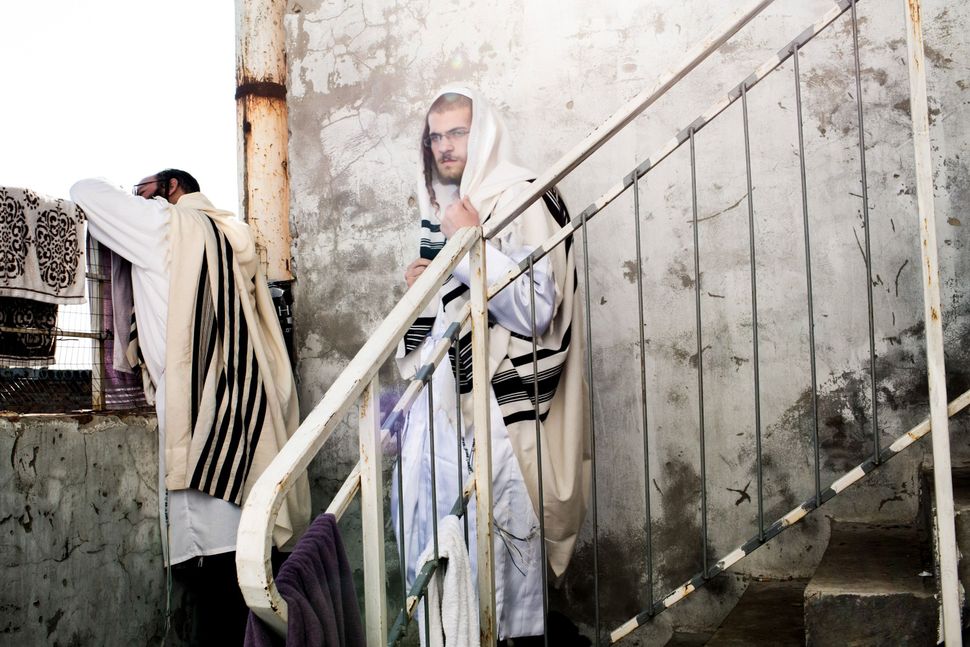 (JTA) — Israel will open a temporary consulate in Uman during Rosh Hashanah, when at least 30,000 Jews perform a pilgrimage in that Ukrainian city.

The Ministry of Foreign Affairs in Jerusalem announced the move Tuesday, stating the diplomat working from the temporary consulate will “address urgent consular matters like stolen or lost travel documents and any other emergency assistance extended by Israeli embassies worldwide.”

The temporary consulate is located at the compound containing what many believe is the burial site of Rabbi Nachman, an 18th-century luminary whose supposed gravesite is the focal point of the celebration.

As in previous years, the Israel Police will dispatch a detachment to Uman for the duration of the holiday to help local authorities maintain order.

Authorities in Ukraine have improved access to Uman in recent years, with plans underway for reopening a disused military airport near the city for direct flights. Uman, a city of 70,000 residents, is located in central Ukraine, 150 miles south of Kiev and 200 miles south of Odessa.

The pilgrimage has created frequent friction between the predominantly Israeli new arrivals and locals, many of whom resent the cordoning off by police of neighborhoods for the pilgrims.

Street brawls are not uncommon during the holiday, when Uman attracts many followers of the Breslov hassidic stream. In Israel, that movement is known for its outreach to prison inmates.