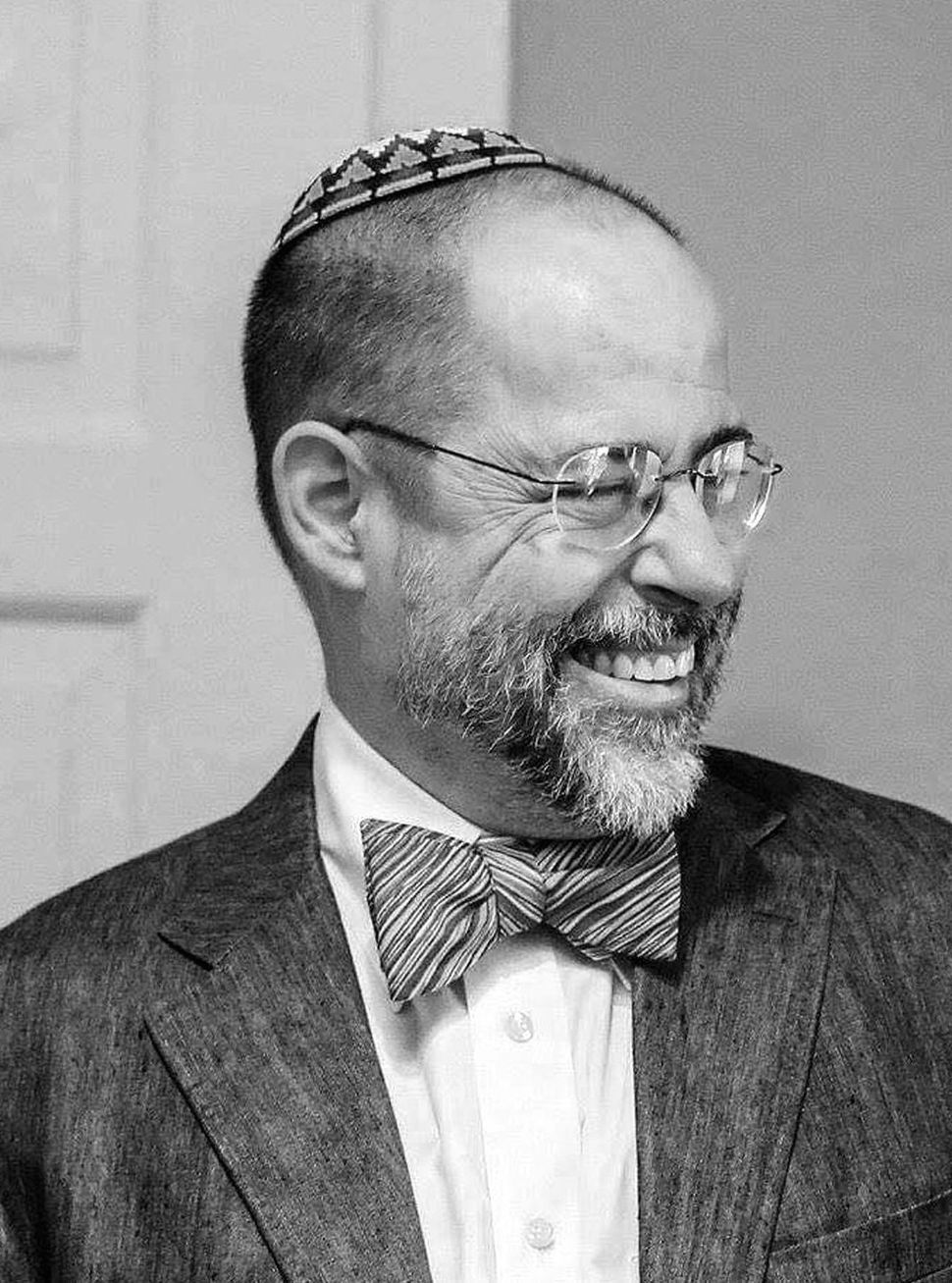 Among the 11 victims murdered Saturday morning at Pittsburgh’s Tree of Life synagogue was a doctor known for his compassion and understanding of HIV/AIDS in the days when the disease was poorly accepted.

A former patient spoke out about his grief as well as his appreciation for Dr. Jerry Rabinowitz, who literally held his hand during the most challenging days of his life.

“In the old days for HIV patients in Pittsburgh, he was the doctor to go to. He was known in the community for keeping us alive the longest,” Michael Kerr wrote to the Forward on Monday.

Kerr was reportedly a patient of Rabinowitz’s until he left for New York 2004. It was the “old days” for those with HIV — a time before there was an effective treatment, and a major stigma, for the disease that devastated a generation.

“He often held our hands (without rubber gloves) and always, always hugged us as we left his office,” Kerr wrote.

Rabinowitz treated other types of illnesses as well, practicing as a geriatrician and family physician. He was beloved by his patients, the Pittsburgh Post-Gazette reported. “You could go to him and present a jumble of physical symptoms and emotional reactions,” and he could sort it all out, said Jan Grice, who has Lupus, an autoimmune disease. Grice was a patient of Rabinowitz’s for 35 years. He was “the sort of doctor who sent you on your way feeling better in all respects,” she added.

Dr. Rabinowitz attended college and medical school at University of Pennsylvania. The 66-year-old was reportedly shot as he rushed to help congregants that had already been wounded.