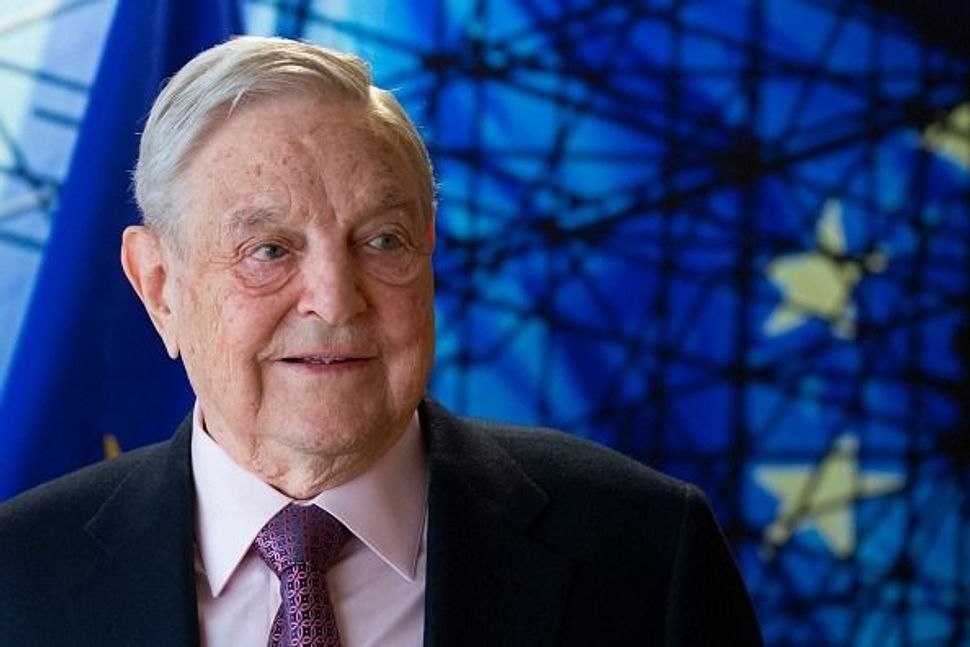 The leader of a militia that has been detaining migrants at the U.S.-Mexico border once said that the group was “training to assassinate George Soros, Hillary Clinton, and Barack Obama,” NBC News reported.

Larry Mitchell Hopkins was arrested Saturday on charges of being a felon in possession of a firearm and ammunition. He appeared in court Monday.

Hopkins is said to be the commander of a militia called the United Constitutional Patriots. Days before his arrest, a video was released of the group corralling migrant families who were seeking asylum across the southern border.

Following the arrest, an FBI agent gave a sworn deposition with insight provided to the agency’s public tip line. In the affidavit, the agent heard reports of “alleged militia extremist activity” in October 2017. The group, with about 20 members, “armed with AK-47 rifles and other firearms,” was based out of Hopkins’ home.

There was also a complaint about a statement he made.

“Hopkins also allegedly made the statement that the United Constitutional Patriots were training to assassinate George Soros, Hillary Clinton, and Barack Obama, because of these individuals’ support of Antifa,” it read.

It is unclear when the statements were made. Hopkins’ attorney denies the claims.

Soros, a Democratic megadonor and philanthropist, has long been a target of the far-right. He has been the face of several conspiracy theories — some based on anti-Semitic tropes. He was accused funding a caravan of migrants traveling to the border last year. Soros has given billions to liberal groups and pledged to fund a program that helps people find asylum from civil war, poverty or political oppression, but there was no evidence that he paid the migrants.