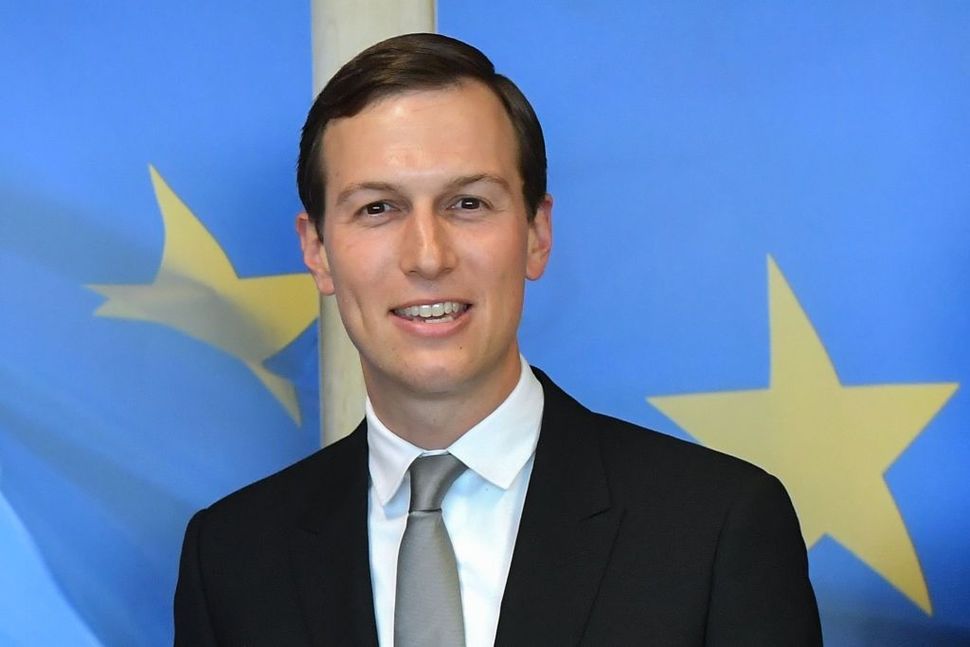 WASHINGTON (JTA) — The U.S. House of Representatives Judiciary Committee, led by Rep. Jerry Nadler, D-N.Y., approved a dozen new subpoenas, including one for President Donald Trump’s son-in-law, Jared Kushner, in its bid to examine Russian interference into the 2016 election and other scandals.

Kushner, a top aide to Trump, is among 12 subpoenas approved Thursday in a party-line vote. It is now up to Nadler to issue the subpoenas.

Trump has used executive privilege to order subordinates, current and former, not to cooperate with the committee, saying the scandals have played out and are no longer relevant. The difficulties in getting aides to testify are likely to head to the courts.

The Judiciary Committee would likely want to speak to Kushner about his involvement in a 2016 meeting with top campaign officials at which a Russian lawyer with Kremlin connections offered damaging information on the Democratic nominee, Hillary Clinton.

Other Jewish figures among the subpoenas include David Pecker, the CEO of American Media, which until recently had in its stable the scandal sheet, The National Enquirer. Pecker used the Enquirer to silence at least one woman who alleged she had sex with Trump.