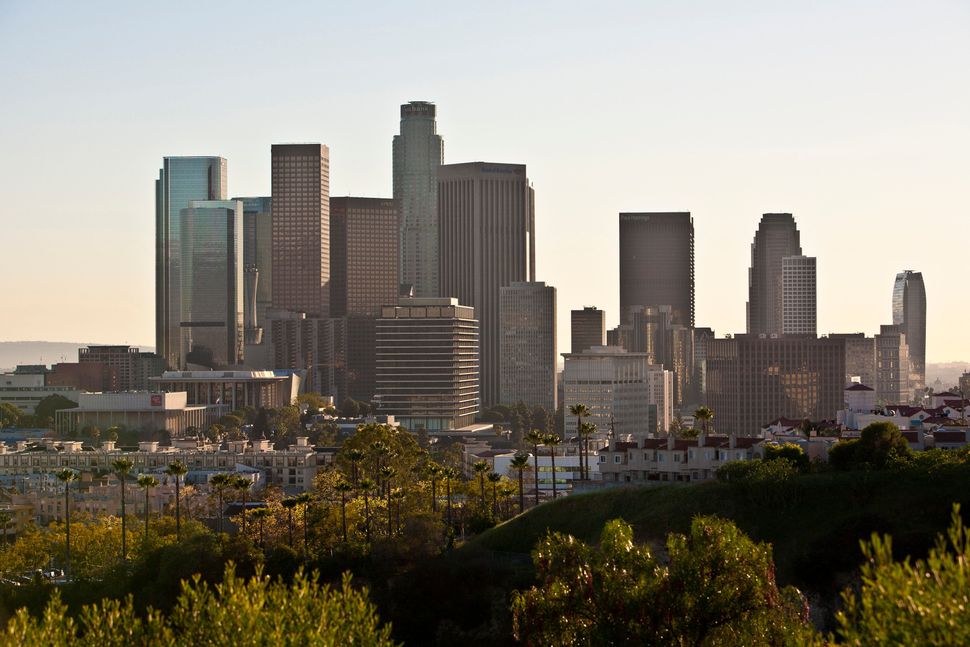 (JTA) — Shots from a BB gun were fired at the Valley Village Community Kollel in Los Angeles.

The building was struck on Sunday morning, while the Kollel was in session inside, the Yeshiva World news website reported.

No one was injured from the shots. A car parked outside of the building had a window shot out, however.

Los Angeles Police Department officers responded to a call about the shots. Police officers swept a nearby building, where they took a man with a BB gun into custody, according to Yeshiva World News.

It is not clear if the Kollel was intentionally targeted.