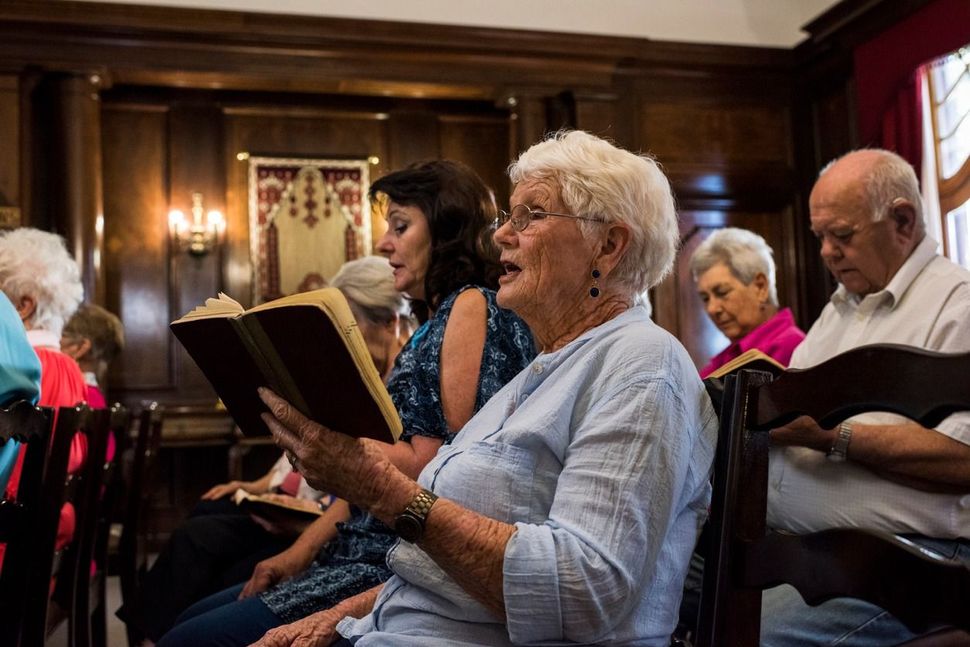 The Anglican Church of Canada voted last month to remove a call to convert the Jews from one of its prayer books, the Canadian Jewish News reported.

The Church’s General Synod voted 99% in favor of replacing the entry in the Book of Common Prayer with a new invocation called “For Reconciliation with the Jews.”

A similar resolution had failed in 2016.

The Right Rev. Bruce Myers, the Anglican Bishop of Quebec, cited the 2018 Pittsburgh synagogue shooting in his address to the Synod, saying that anti-Semitism “is not a thing of the past, nor is it restricted to other parts of the world.”

The old prayer asked God to make Jews “open their hearts that they may see and confess the Lord Jesus to be thy Son and their true Messiah.”

The new prayer, written with the cooperation of the Canadian Rabbinic Caucus, instead asks in part, “Have mercy upon us and forgive us for violence and wickedness against our brother Jacob; the arrogance of our hearts and minds hath deceived us, and shame hath covered our face.”

“I think it’s just such a wonderful thing, and a really wonderful feeling for us, that a prayer that certainly made the Jewish community quite uncomfortable might soon be replaced with one that’s so beautiful and so positive,” Rabbi Adam Stein of Congregation Beth Israel in Vancouver told the Anglican Journal.