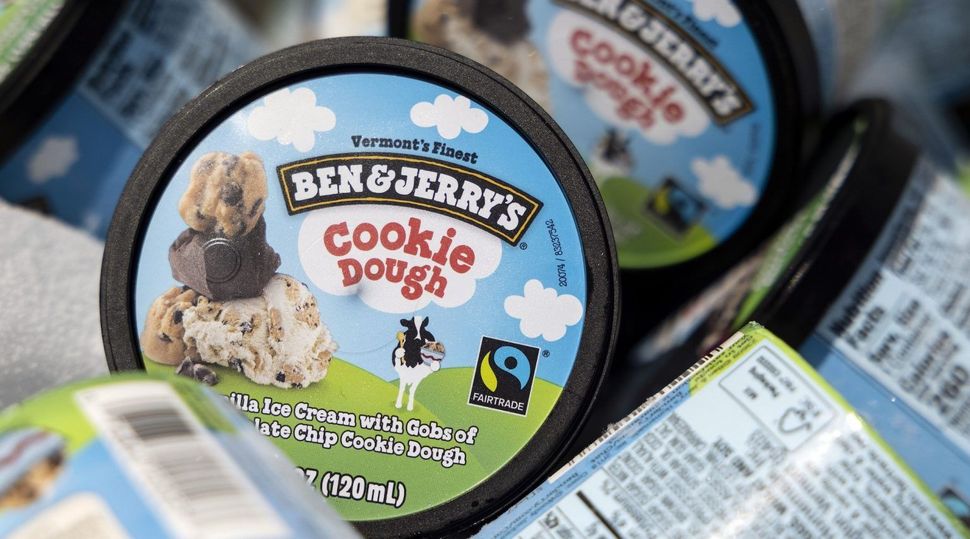 John Catsimatidis, CEO of Gristede’s Supermarkets and a 2013 Republican candidate for mayor of New York City, announced the decision in a tweet Friday.

“I authorized our stores to cut Ben & Jerry’s space by 30% & not advertise until further notice. It’s a tragedy that Ben & Jerry’s has politicized ice cream,” Catsimatidis wrote.

I authorized our stores to cut Ben & Jerry’s space by 30% & not
advertise until further notice. It’s a tragedy that Ben & Jerry’s has politicized ice cream. I like Haagen Dazs better created by a South Bronx family who is pro-Israel. John Catsimatidis CEO @JoePotasnik @The_Appeal

The decision to stop sales of Ben & Jerry’s ice cream in what the company called the “Occupied Palestinian Territory” has led some grocery stores, including Morton Williams, another New York City chain, to limit or stop selling the product. Videos of store owners throwing the ice cream in the trash circulated widely on social media in the days after the decision, with some former fans professing their newfound love of Haagen Dasz and Baskin Robbins, two other ice cream brands with Jewish roots.

The decision to halt sales of Ben & Jerry’s in the West Bank has triggered a review by five states of whether or not they will have to divest from Unilever, Ben & Jerry’s parent company. Several states have enacted laws in recent years that would bar the state from doing business with companies engaged in the Boycott, Divestment and Sanctions movement against Israel.

The main pension fund for New York’s state government workers and retirees warned Unilever on Friday that it might restrict its investments in the company, the New York Post reported.