Pfizer CEO: Jared Kushner pushed for U.S. to get vaccines allocated to other countries 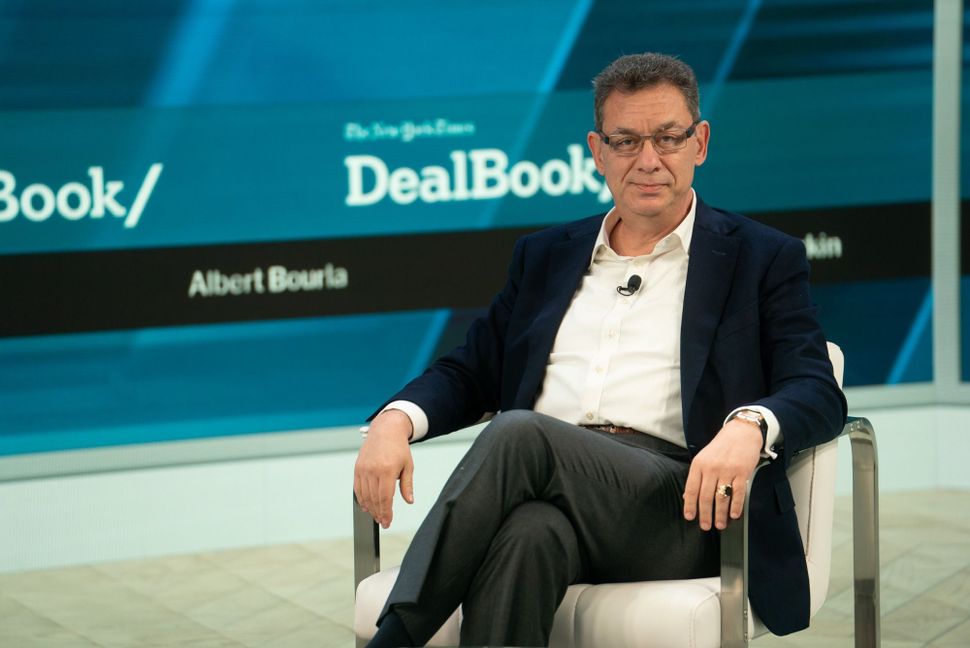 Jared Kushner pressed Pfizer for vaccines already slated for other countries to go to the U.S., Pfizer CEO Albert Bourla writes in his new book, “Moonshot: Inside Pfizer’s Nine-Month Race to Make the Impossible Possible.”

Bourla refused, and wrote that the disagreement became “heated” with Kushner, who is President Donald Trump’s son-in-law and was a senior advisor charged to run a coronavirus task force in the early days of the pandemic.

The exchange occurred late in 2020, as Pfizer was preparing to distribute its newly approved vaccine worldwide.

“In his mind, America was coming first no matter what. In my mind, fairness had to come first,” Bourla writes.

At one point, Kushner seemed to threaten him.

“He reminded me that he represented the government, and they could ‘take measures’ to enforce their will,” Bourla wrote.

“Be my guest, Jared,” Bourla recalls replying. “I prefer to have Japan’s prime minister complaining to you about the cancellation of the Olympics rather than to me.”

Japan, Canada and Latin America countries had already placed orders for Pfizer’s COVID-19 vaccine, and the company would have had to renege on those agreements to satisfy Kushner, according to Bourla, who said he had earlier warned the Trump administration to place a bigger order because supplies were selling out.

Kushner did not immediately respond to a requests for comment.

The administration had ordered 100 million doses, but Kushner wanted an additional 100 million. Pfizer was ultimately able to deliver those additional doses to the U.S., but not as fast as Kushner wanted. That’s when, Bourla writes, Kushner demanded that the U.S. receive the doses by the second quarter of 2021, no matter what.

The Trump administration has been criticized for its “America first” approach to vaccination, which led to a delay in getting vaccines to lower-income countries.

“In 2020 there was no discussion at all about global donations,” a former Trump official told Politico.

Pfizer CEO: Jared Kushner pushed for U.S. to get vaccines allocated to other countries