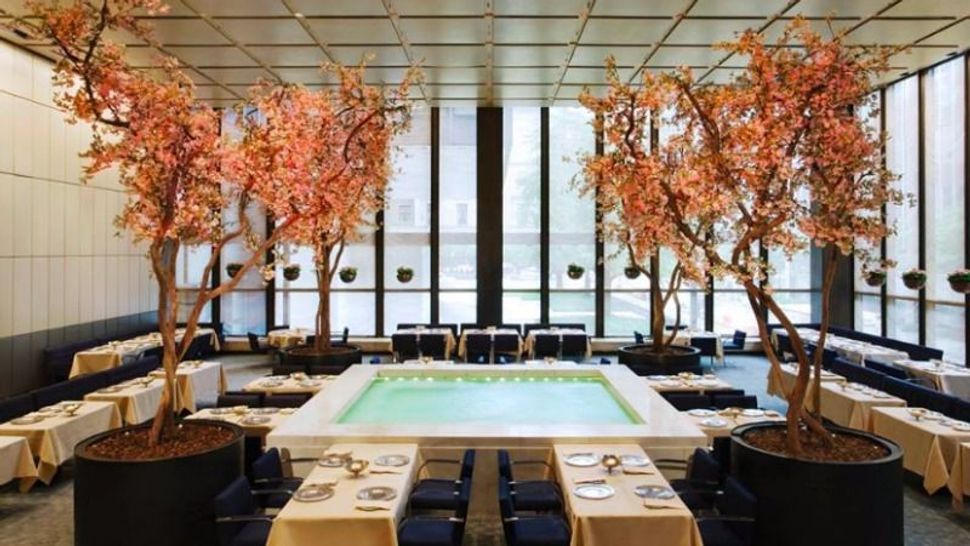 There are several Jewish connections to the relocation story of New York’s legendary Four Seasons restaurant, whose long run in its iconic midtown space will end July 19.

Wexler’s Spreading Lox Love in L.A.
Shuka Truck Really Gets Around!
Reubens in Berlin and All the Week’s Food News

The old Four Seasons will become home to a new hotspot from Major Food Group, whose eateries include uber-deli Sadelle’s. And the landlord is real-estate titan Aby Rosen, whose refusal to renew the Four Seasons’ lease sparked an uproar.