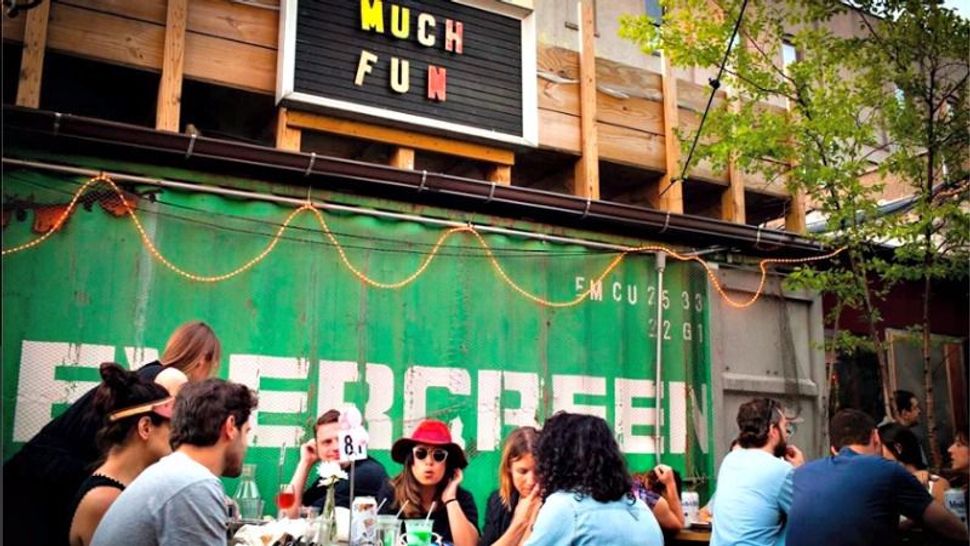 Ultra-hip Brooklyn pizza joint Roberta’s is as hot now as it was when it opened in 2008. But an investment by a member of the billionaire Tisch family has some fearing the Bushwick restaurant will lose its mojo.

Eater reports that more than 20 Roberta’s staffers have resigned since Michael Tisch’s Chorus Hospitality announced that it bought a slice of the restaurant this week. The crew, including front-of-house managers, told Eater “that they no longer trusted the restaurant to maintain its creative ethos.” The amount of Tisch’s cash infusion hasn’t been disclosed.

Tisch told a public community board that when Chorus takes over Roberta’s, the restaurant’s ownership and management will be overhauled, with only chef and co-owner Carlo Mirarchi remaining.