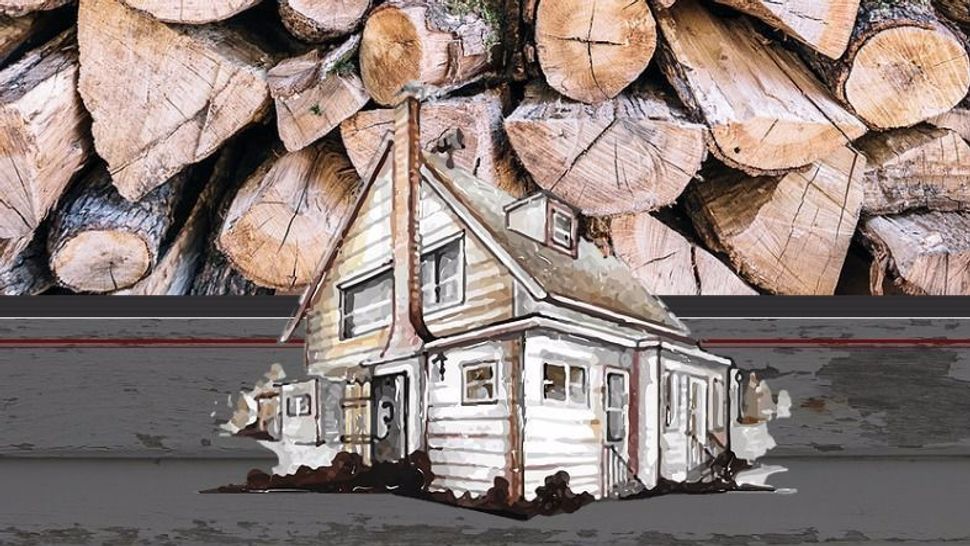 Meant to invoke the Borscht Belt gathering places of yore, this new eatery is meant to be a friendly meeting place, centered around barbecue. Image by Courtesy of Main House BBQ

We’ll let the proprietors of Main House BBQ, a new kosher spot in Brooklyn, tell you about their place, which opens this week:

“Back in the Borscht Belt, the Main House was the heart of the bungalow colony, a place where kids and adults congregated in the summer for two months of beautiful freedom. It was where lifelong friendships were forged and memories made.”

The restaurant is “centered around a new style of barbecue that pays homage to the various indigenous barbecue cultures, as influenced by the global Jewish diaspora, that just happens to be Glatt kosher.”