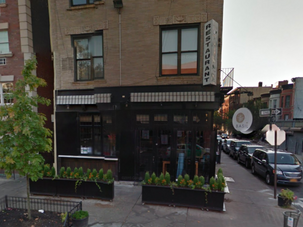 Though Basil may have won the battle, it may yet lose the “pizza war.” 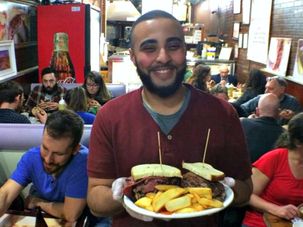 David’s Brisket House is hosting a dinner to raise money for HIAS, which once helped Jewish refugees and now helps Muslim ones. 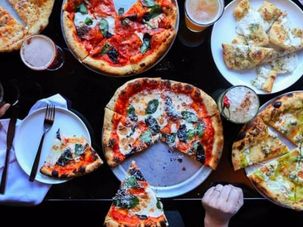 A 28-year-old New Orleans native is chef at Lady’s, a huge new Italian joint serving pasta and pizza with a very distinctive flair. 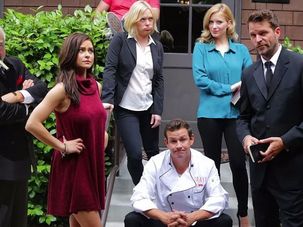 A new online comedy is based on a real restaurant called Traif, which serves salt-and-pepper shrimp and lobster with spicy sausage in the Williamsburg section of Brooklyn. 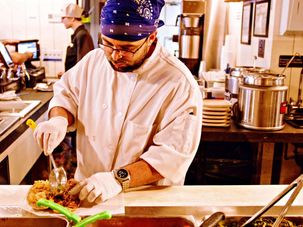 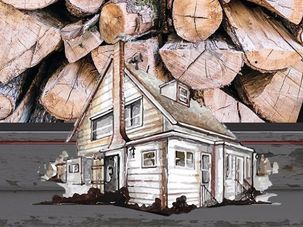 The meat pays homage to various indigenous barbecue cultures — as influenced by the global Jewish diaspora, according to the owners. 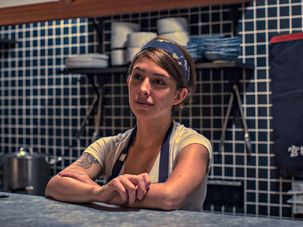 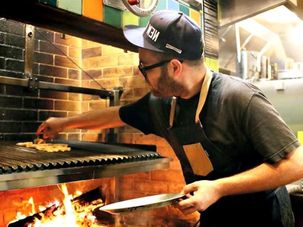 The Gorbals has been rechristened Esh — that’s Hebrew for “fire” — and its border-hopping menu has narrowed to Israeli-Middle Eastern barbecue. 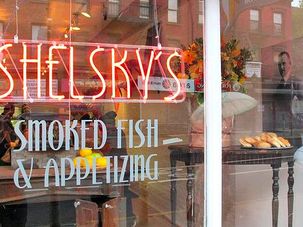 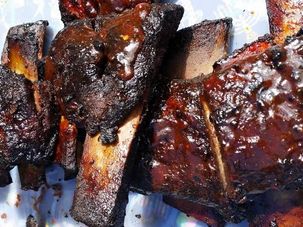